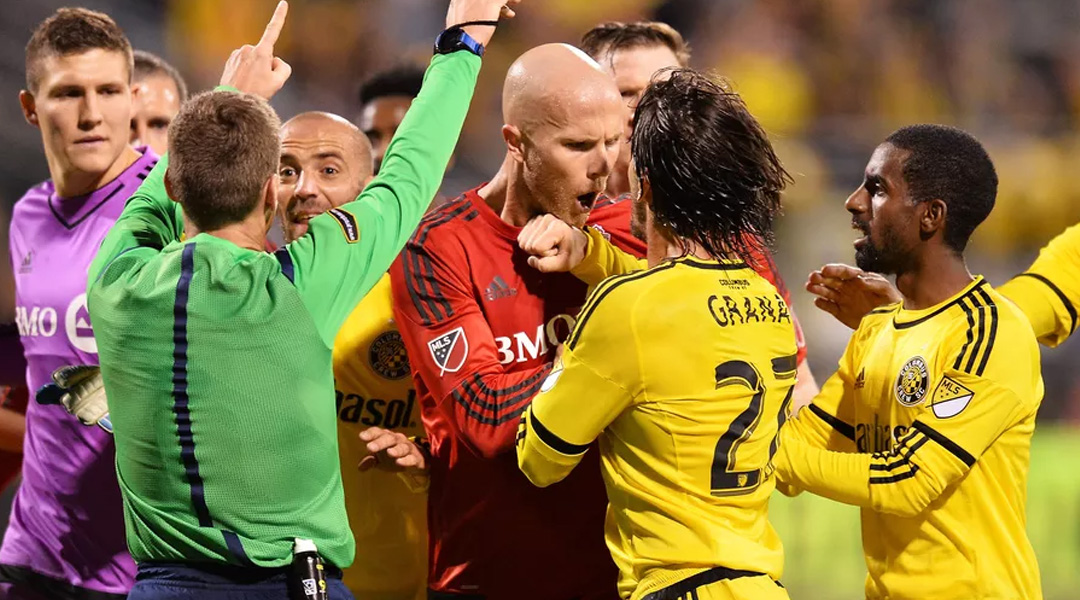 With the Canadian Premier League set to kick off this Saturday, April 27, its an exciting time for Canadian soccer. The seven clubs forming the league haven’t been the only ones with a busy preseason, though, with Canada Soccer organizing plenty of events to prepare referees for the busiest Canadian soccer season yet.

Today, the Canadian Premier League announced that experienced FIFA referee David Gantar will be the match official for the inaugural game at Tim Hortons Field.

Gantar, 43, has a tremendous wealth of North American football experience to draw from. He’s been officiating matches in Major League Soccer for 9 years, also helping oversee games in the Canadian Championship, CONCACAF Champions League, and the CONCACAF Gold Cup – among other competitions. He’s also been the referee for no less than 5 Canadian Championship finals.

Gantar will be assisted by Philippe Briere from Montreal and Peter Pendli of Richmond Hill. The fourth official is Yusri Rudolf, who has plenty of USL Championship experience under his belt.

The following day, Canadian referee Alain Ruch will oversee the Pacific FC vs Halifax Wanderers game at Westhills Stadium, with help from assistant referees Chris Wattam and Stefan Tanaka-Freundt. Juan Marquez will be the fourth official. All of the officials, so far, are Canadians.

In any event, Canadian Premier League fans will be happy to see such a high quality of officials overseeing the opening weekend. The historic game is likely to get fairly heated, so Gantar and his crew might be in for a busy day.

Fans hoping to tune in can watch the game on CBC Sports. For those without television access, OneSoccer will be streaming the game free of charge. The service isn’t region-locked, so football fans from around the globe will be able to watch and see if Gantar will be the one to hand out any first yellows, reds, or penalties of the Canadian Premier League.