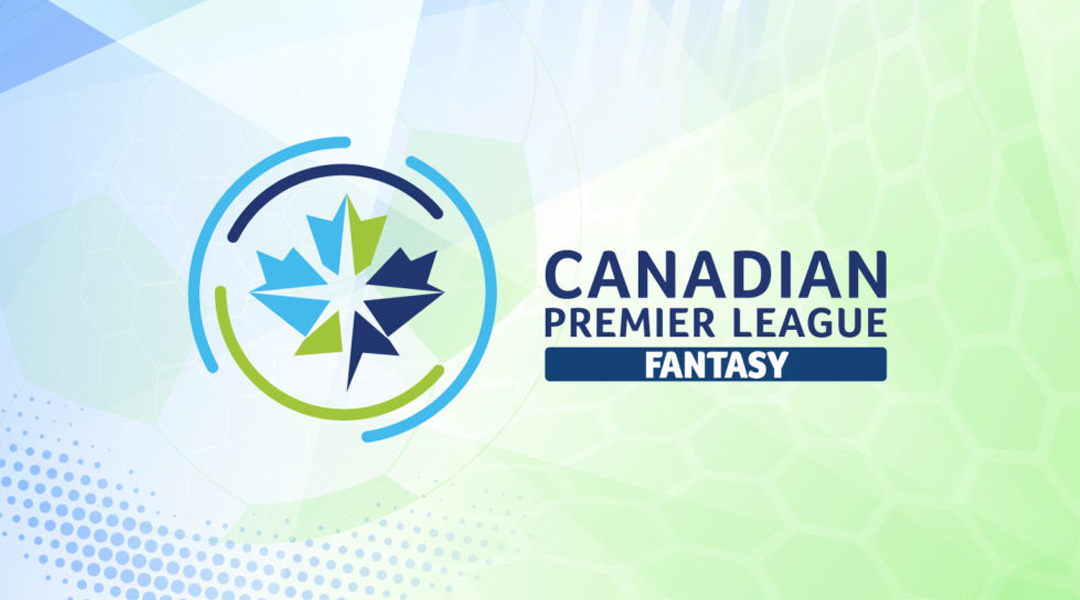 Centre Circle, the official mobile application of the Canadian Premier League, just got a big update ahead of the season’s kickoff this Saturday.

The application encourages community involvement in a clever way: by reading articles published by the Canadian Premier League editorial team, fans rack up points that can then be redeemed in contests, where they can win items like a new kit or an invitation to join their favourite team for a training session.

Now, fans can utilize a brand new Fantasy Predictor to win redeemable points, too. While many had expected just a simple “guess the scoreline” kind of deal, it appears the fantasy predictions will be much more in depth. The Forge FC vs York9 predictions are currently open, and it asks fans to answer 7 different questions about the game.

These range from “In what minute will the first goal be scored” to “which club will commit the most fouls”, so fans will really have to think on how they expect the match to play out. For instance, CPL editorial staff member Marty Thompson can see the first yellow going both ways: he describes York9’s Joseph Di Chiara as a likely culprit due to his physicality, but admits that if Forge FC concede first, its players are likely to get frustrated and give away fouls.

The application also allows ticket holders to select all of their tickets straight from the app. Once the season is underway, it will also host statistics for every club and player, along with displaying every team’s roster and schedule. Early promotional footage of the app makes it look like fans can access live games straight from the app, with users likely being redirected to global streaming provider OneSoccer when it officially launches.

The fantasy predictor is a nice touch that will help boost hype ahead of matchdays. All-in-all, the Canadian Premier League is putting the finishing touches on a very professional app that should prove easy to use for casual and hardcore fans alike.