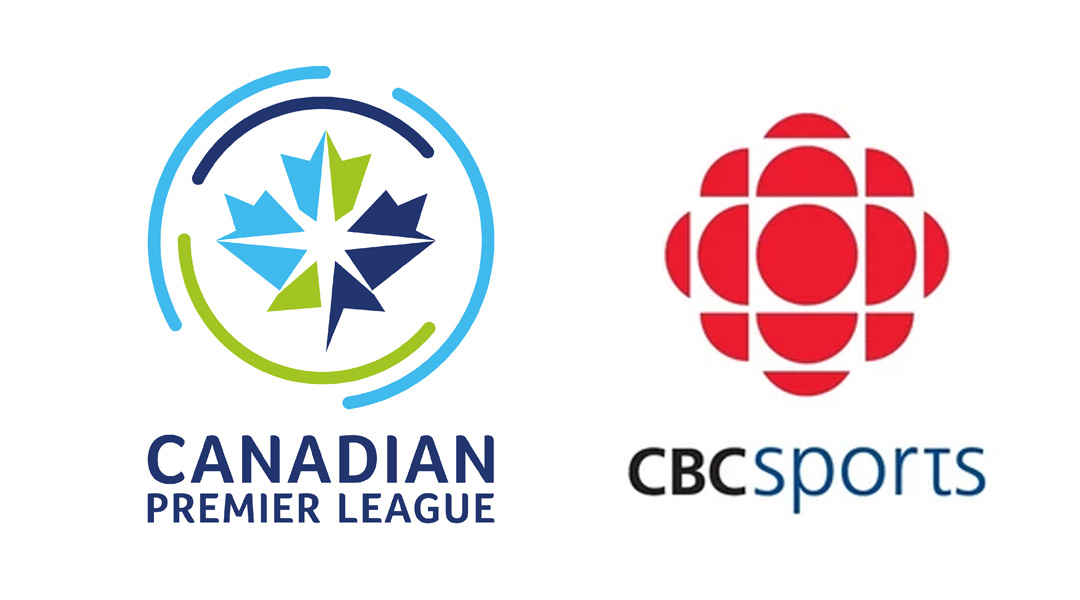 Since last week, multiple sources have been reporting that a broadcast deal between CBC Sports and the Canadian Premier League will be announced shortly. With just 11 days left before the league kicks off, there’s now bit more plausibility to the theory: CBC has now cleared a 1PM slot on April 27, clearing the way to cover the league’s first-ever game.

The slot was reportedly occupied by a movie before, but CBC has since cleared the 1PM slot and replaced it with a general ‘to be announced’ placeholder. The next slot after it is for 3PM, and is also filled with a placeholder. In theory, this leaves ample time to cover the inaugural Canadian Premier League match between Forge FC and York9 at 1PM.

CBC opened up their 1 pm time slot on April 27th, they were allegedly showing a movie before. pic.twitter.com/232ACB4Xwj

A 7PM slot on April 28 has also been cleared, which coincides with the Pacific FC vs Halifax Wanderers game.

The rumoured broadcast deal would see CBC sports covering about 20 CPL games this season, alluding to a ‘match of the week’ mentality to coverage. CBC would be a great broadcast partner, given that Canadians can access the content for free.

New rumours indicate an announcement regarding the Canadian Premier League will be announced tomorrow during the Toronto Maple Leafs playoff game, which will provide a maximal audience north of the border. The playoff game will be broadcast on CBC.

MEDIAPRO launched OneSoccer to provide global streaming access to fans worldwide, but television will deliver the league to plenty of local eyes who may not have tuned in without the option. The CBC Sports broadcast deal is still unannounced, so while nothing is confirmed, the opening of the 1PM timeslot seems fairly coincidental.