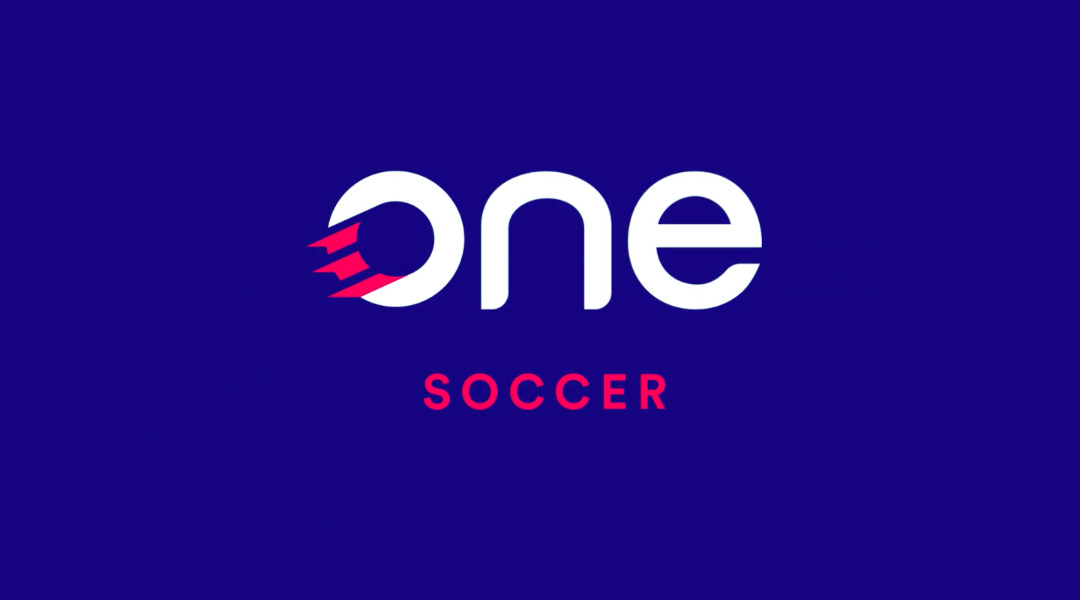 Now that the Canadian Premier League is underway, we thought it might be a good idea to put forth a definitive guide on how to tune into the league. You can do this via OneSoccer, a global streaming service offering live and on-demand access to every single Canadian Premier League game (and a few more competitions, too). OneSoccer is available on iOS, Android, and via website – and it’s the website we’ll be showing you how to use below.

Here’s what you need to do to get started with your CPL stream.

If you’re on a computer, just head straight here. The iPhone and Android applications should open with a login / registration screen. On the website, click the Join Now button that appears on the top right of the website. It’ll take you to the next step, which is picking your plan.

There are three tiers of plans: a day pass for, a monthly subscription (which comes with a free month’s trial), and a season pass which has the best monthly rate, but requires you to commit for a full year. It’s worth noting that while OneSoccer states ‘full season’, it really means a 12 month subscription – according to the terms, i won’t end when the final whistle blows on the CPL season.

If you’re a season ticket holder, you should have received an email with a voucher code for a ‘League Pass’, which is a yearly subscription at a reduced rate at $49.99. If you have one, click the ‘Got A Promo Code?’ prompt on the top right of the website.

Once you decide which subscription term is best for you, it’s time to punch in your account details.

This is fairly straightforward: type in a valid email, a password that is at least six characters, your name, date of birth, and your favourite team (this will help OneSoccer organize content for you later).

Next, it’s time for the invoicing data.

It’s important to note that right now, the United States of America is not listed. You can click ‘Other’ for Country and continue. If you’re wondering why England is absent, just search for United Kingdom. If you’re confused about what to enter for Number, that just means your street number. There’s not a tab for any Apartment or Unit number, so if you have one in your address just add that to Street for now.

Once you click continue, it’s time for the last step of registration: payment.

Follow the payment instructions and, if your credit card is accepted, you’re now officially a subscriber to OneSoccer. Click finish and you’ll now be within the service!

The Live Section will always show you what games are happening right now, and clicking on any video will take you there. If you’re clicking on a match that hasn’t happened yet, OneSoccer will simply redirect you to the 24/7 live channel that plays supplementary CPL footage on repeat.

There’s currently only sections for the CPL and Canadian Championship, with OneSoccer poised to add both League1 Ontario and the Canadian national team home games in 2020. For both of these properties, that will include both men and women’s games.

That’s it! You’re now ready to enjoy all the Canadian Premier League content you can handle. Aside of matches, OneSoccer will also be producing plenty of club and player specific content. It’s a great way to find out more about your favourite players, and hear the stories that brought them to where they are today.

If you’re based in Canada, there’s also 20 Canadian Premier League games that will be broadcast on CBC Sports. 10 of them will be on television, with another 10 being available on CBC’s digital services.