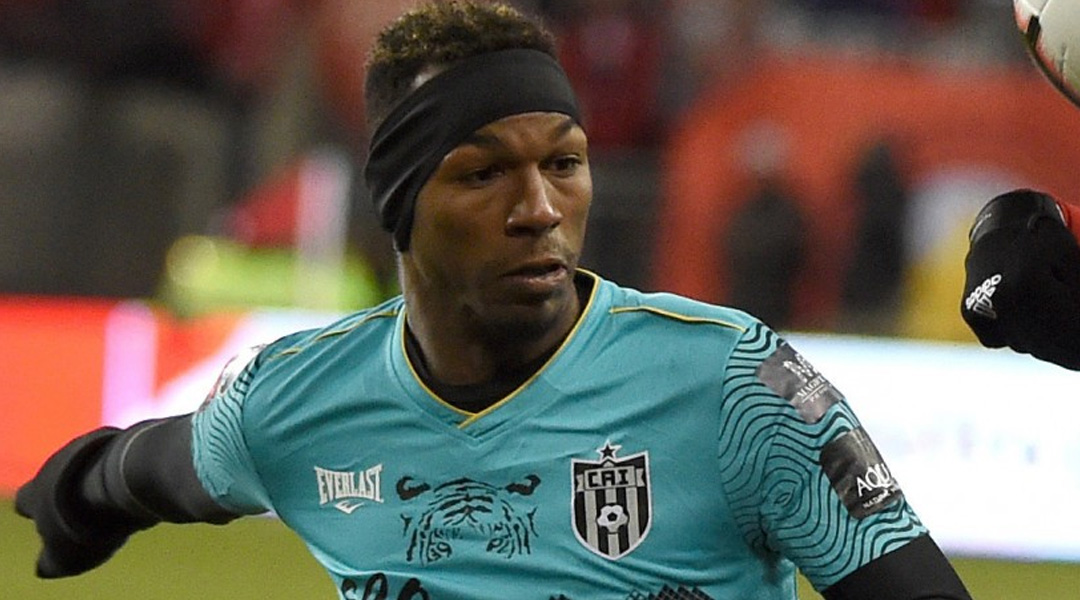 Panamanian striker Omar Browne, 24, might be a familiar name to those who tuned into this year’s iteration of the CONCACAF Champions League. The Independiente de la Chorrera striker put two goals past Alex Bono as CAI sunk the MLS side 4-0 at home, and added an assist in the 1-1 away fixture that knocked Toronto FC out of the tournament.

His flashy footwork and quick pace evidently caught the eyes of Montreal Impact brass, who appear to have invited the striker to join the Impact side on loan. The player recently snapped a selfie in Sofitel Montreal, a hotel in the heart of the city.

Browne’s alleged loan move to the Montreal Impact was first reported by Panamanian news outlet El Marcador a few days ago, who stated that the 24 year old would join the Impact on loan – likely with an option to buy.

Browne had once trialed with the Seattle Sounders, but was not picked up by the club. With CAI, Brown won the Liga Panameña de Fútbol last year. This would be his first time playing outside of Panama.

Further details regarding Omar’s potential transfer are expected to come in the coming days, barring a Luciano Acosta-level of breakdown in communications between the clubs.