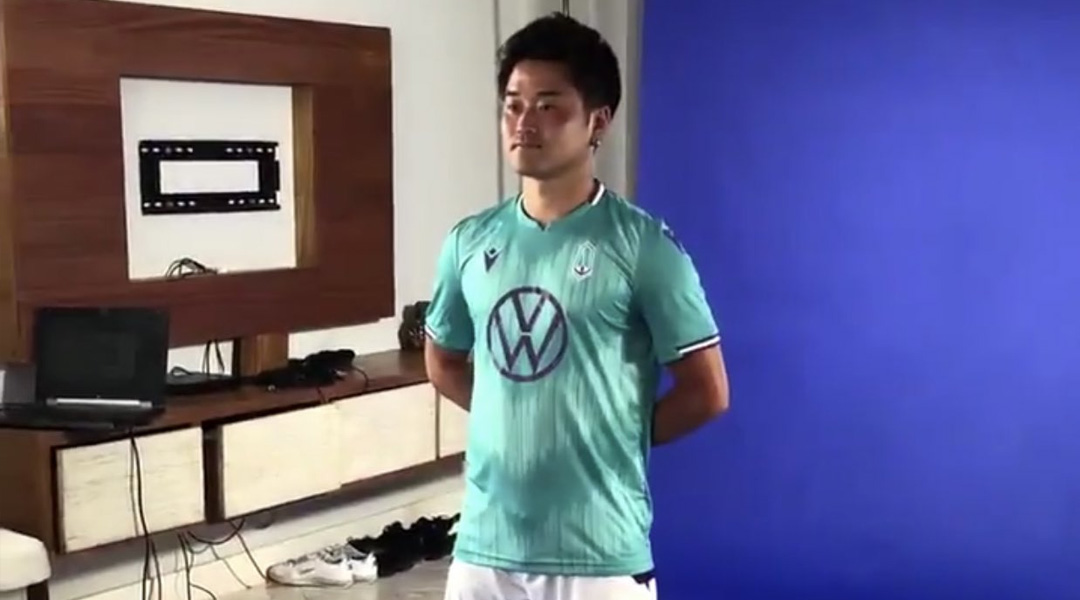 It’s no secret that Pacific FC needs to bolster its roster, which currently stands at 15 players – and that’s including injured former Whitecaps left-back Marcel de Jong. The club recently confirmed that former Cincinnati man Blake Smith would be slotting into this position, and it now looks like one more trialist will be joining the fold: Shun Takano.

Takano was confirmed to be trialing at Pacific FC along a handful of other players back in early March, but his inclusion in the Punta Cana preseason trip – combined with the fact that he’s now being included in the club’s media day sporting his own Pacific FC gear – is a pretty strong indicator that the Japanese winger has put pen to paper and signed on with the club.

This wouldn’t be the first time a CPL signing has been casually introduced, with York9 having confirmed Nathan Ingham’s signing with a sole off-hand comment at the club’s kit launch, followed by an official announcement tweet showing him in Punta Cana.

Takano made waves during his time with Vancouver Island University, where he won the Canadian Collegiate Athletic Association Nationals in 2017. He was named MVP of the tournament, and was also a finalist for Sport BC’s College Athlete of the Year.

At 23, Takano still has the potential to grow. He isn’t proven at the professional level, but all-in-all this seems he will be a good depth signing for Pacific FC. It’s going to be a year where many players are vying to prove themselves on the professional level, so only time will tell how Takano fairs when put up against other players in similar first-time-pro situations, like York9’s Emilio Estevez Tsai.

Takano came to Vancouver Island as an ESL student intent to play the game at a higher level. From Chiba, Japan, he’ll need to register as an international player, becoming the club’s fourth international after Hendrik Starostzik, Victor Blasco, and recent signing Blake Smith. While some sources list Lukas MacNaughton as a US player, I believe he holds Canadian citizenship and won’t occupy an international registration slot.