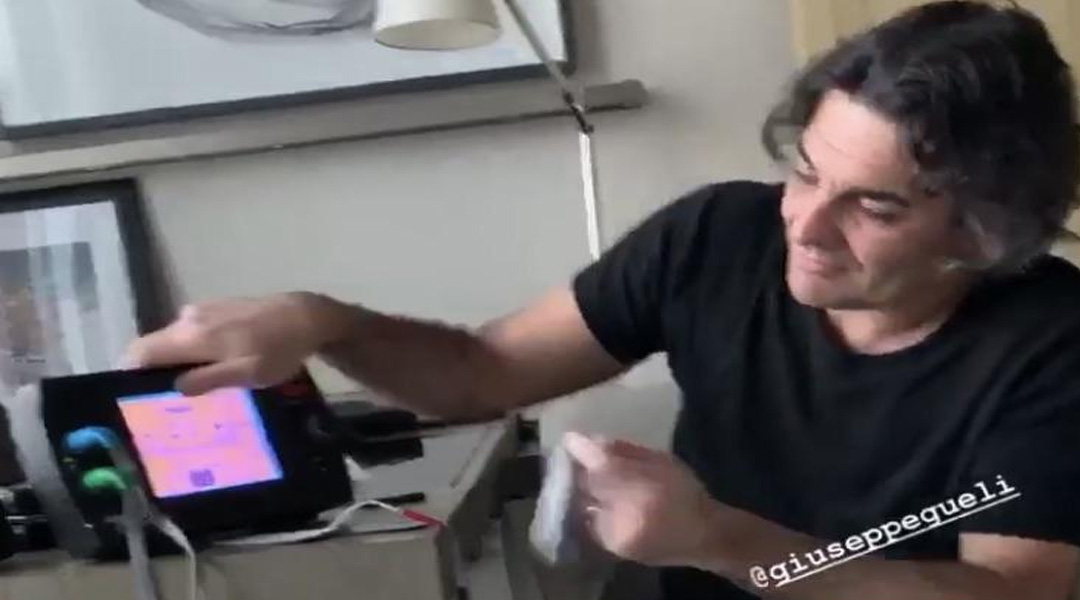 After Toronto FC saw out a thrilling 4-3 win over Minnesota United last Friday – in which Jozy Altidore bagged an assist and two Minnesota players saw red – the drama wasn’t over at the final whistle. Altidore, having signalled for a substitution after Jordan Hamilton completed his brace, came off with a muscle injury and walked straight down the tunnel. Something was amiss.

It was a sight that will have worried TFC Manager Greg Vanney, with Altidore having been sidelined for most of the club’s 2017 season. As it turns out, Jozy’s struggles with muscle problems are something the 29-year-old designated player felt could have been more easily avoided – and he placed that blame solely on Toronto FC President Bill Manning.

Jozy had an Italian trainer named Giuseppe Gueli who’d been working with him the last few years. The trainer had arrived as part of the Giovinco era, but he was let go after Seba’s transfer due to his ties to the diminutive playmaker. Jozy was upset by this fact, stating that Manning had an ego-related issue regarding how things went down with Seba’s sudden exit.

We had a trainer here the last three years that’s been helping me with muscle injuries, but because he was attached to Seba, he’s not allowed at the club, which I think is ridiculous, and so now this is what I’m faced with – games of egos and that [kind of] thing. Hopefully [Manning] can put his ego aside and I can get the guy that’s kept me healthy, kept Michael healthy, kept a bunch of the guys healthy, and we can make things move forward. To run a club, you’ve got to be able to put your ego aside and put the players first, so hopefully that will change.

It seems things have indeed changed in Jozy’s favour, as an Instagram Story posted on Sunday night shows that Altidore is back to working with Guiseppe Gueli. The self-described phenomenologist has been in and out of Canada since the Seba days, but it’s likely he’ll be back in Toronto more often once more – though neither Jozy or Toronto FC has clarified the club’s current relationship with the trainer.

Jozy Altidore recently signed a three year contract extension that will see him play for the Reds through to 2022, a fact which likely wasn’t lost on the striker when he brazenly called out Manning. Toronto FC, having invested a good amount in Jozy, has acted quickly to appease his very public concerns.

It’ll be interesting to see if Gueli makes a noticeable difference in Jozy’s health and fitness. Altidore has formed a fine partnership with newly-signed DP Alejandro Pozuelo, bagging 4 goals in his first 5 Major League Soccer appearances so far this season. If the partnership of ‘Jozuelo’ can stay healthy all season, Toronto FC will be looking to build an impressive goal difference – though a leaky defence will need some improvement if the side is to contend for a playoff push.

In any event, seeing the club come to terms with Jozy Altidore in just two days from the public call-out should alleviate concerns from the fanbase. It’s not clear how long this dispute went on behind closed doors, but once it came out in the air TFC was quick to find a solution.

For his part, Manning is currently overseas in Italy scouting a potential new signing. He and Jason Hernandez are reportedly being shown around by Giovinco’s agent regarding potential signings, which would indicate Manning may not be as egotistical as Jozy made him out to be. In any event, fans will be hoping the club can now focus on its upcoming match against the Portland Timbers instead of some intra-team drama off the pitch.