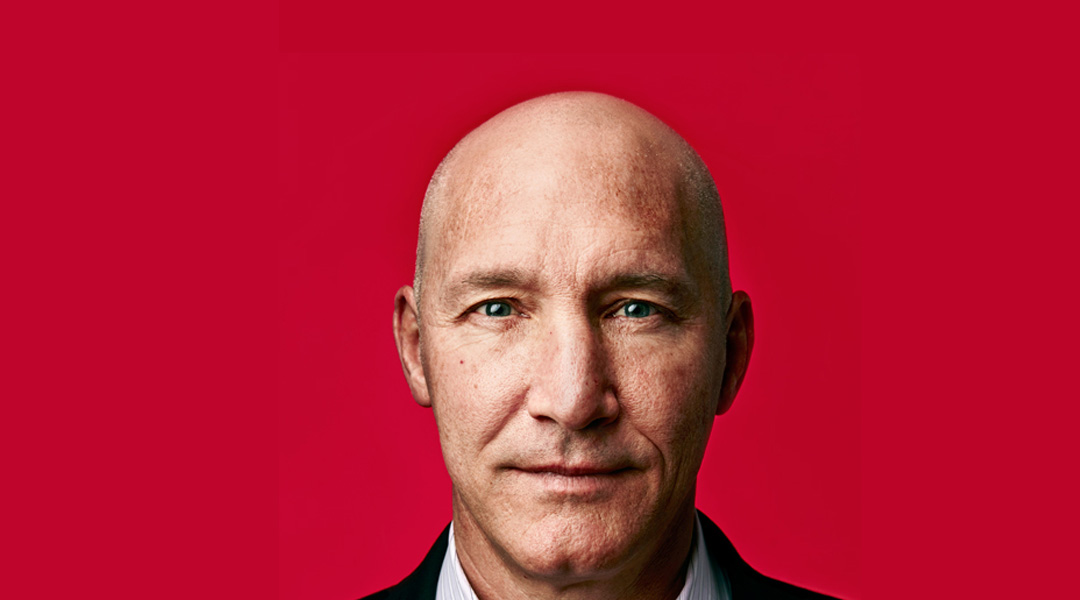 Toronto FC General Manager Ali Curtis had one message for fans before the signing of creative playmaker Alejandro Pozuelo: this wasn’t the last signing of the season. One, or maybe even two, TAM-level signings were still to come.

Aside of its third designated player in Pozuelo, the club has signed American striker Terrence Boyd, Former DC United man Nick DeLeon, and competition for Alex Bono in former Clairefontaine goalkeeper Quentin Westberg. While DeLeon has been off to a cracking start, he’s still not the TAM level signing fans have been waiting for – and apparently neither is Arjen Robben.

Toronto FC President Bill Manning and recently announced Manager of Player Engagement Jason Hernandez are currently in Italy in search of the club’s next winger, and what’s more, they’re reportedly there as guests of Italian football agent Andrea D’Amico.

That’s a name that will sound familiar to Toronto FC fans for good reason: he’s Sebastian Giovinco’s agent, and was an integral part of bringing the Atomic Ant to the Canadian MLS side. Some 83 goals later, Sebastian left Toronto as an icon, with Andrea D’Amico evidently still maintaining a good relationship with TFC brass.

However, a look at his agency’s player listings doesn’t reveal any obvious matches: there aren’t many versatile attacking winger’s currently represented by the agency, though that doesn’t mean it’s not a possibility. For the most part, many of D’Amico’s defenders or midfielders around the mid-twenties are Serie B, C, and D players, making them less likely targets. Of course, it’s possible that his agency has players on the books that haven’t been updated on TransferMarket.

Astute viewers will also note that veteran Italian Marco Borriello is followed by both Giovinco and Bradley on Instagram, but that’s just due to their respective playing time in Italy: TFC’s quest for improvement does not lie in a 36 year old forward, regardless of how Terrence Boyd’s start to the season has been.

Manning and Hernandez are poised to take in 3 matches within 3 days, which may give fans an idea on who’s really being scouted. Toronto FC hasn’t entirely zeroed in on Italy for their TAM signing(s), however, with Ali Curtis having recently completed a scouting trip in South America.

While there’s no clear and obvious answer for who Toronto FC is evaluating, one thing is certain: the club is still putting in a massive effort to deliver on its promise of one or two more TAM-level acquisitions. After the flops signings of players like Ager Aketxe and Gregory van der Wiel, slow and steady is probably the best course of action for the Canadian club.