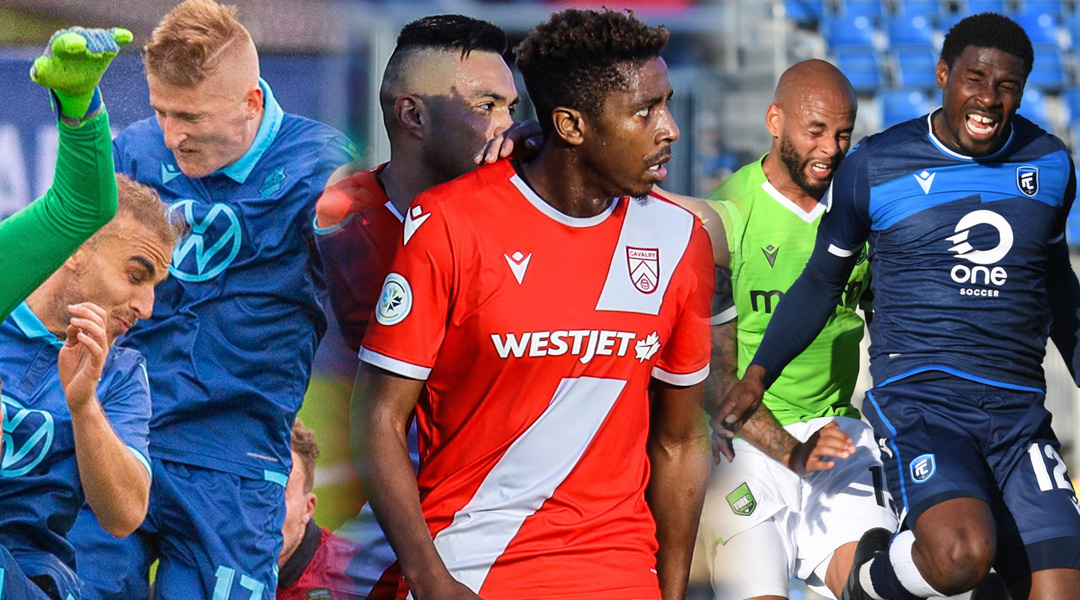 Canada Soccer is modifying the 2020 Canadian Championship to ensure the competition can take place in a year heavily impacted by the COVID-19 pandemic.

The national governing body hasn’t stated when the Voyageurs Cup will ultimately take place, though prominent soccer reporter Duane Rollins has previously stated that the Canadian Championship will unfold with a shortened schedule following the conclusion of the Canadian Premier League in the fall.

The competition will carry onwards with only Major League Soccer and Canadian Premier League clubs, totaling eleven sides in all. CPL expansion side Atletico Ottawa has been added to the competition, whilst League1 Ontario’s Master’s Futbol Academy and PLSQ side AS Blainville will play in the 2021 Canadian Championship instead.

In talks with CPL Editorial staff member Marty Thompson, Atletico Ottawa CEO Fernando Lopez revealed that he was ecstatic to see his side get its first crack at Voyageurs Cup honours:

We knew, even after COVID-19 hit, we still wanted to be part of this. To have this final confirmation is great news for the club. It was part of our objectives this year, competing in the Canadian Championship, and we’re happy to get there.

The CSA has yet to unveil the new format of the competition. When the original schedule was released, the CSA had organized it with major considerations put towards rivalry matches and geographical distance. The move was well-received, but the pandemic means we’ll never know what would have unfolded under the original schedule.


The Montreal Impact won last year’s rendition of the Voyageurs Cup through penalties against Toronto FC. On the club’s way to the finals, it faced tough bouts against CPL underdogs York9 FC and Cavalry FC. The fledgling domestic league left spectators impressed, especially after Cavalry FC made history as the first CPL team to defeat MLS opposition, with York9 FC having come a last-gasp crossbar away from the feat, too.

Toronto FC Captain Michael Bradley had said his side were looking forward to facing a CPL side last year, though that didn’t ultimately happen. It’s more than likely that TFC will now get their wish for 2020.