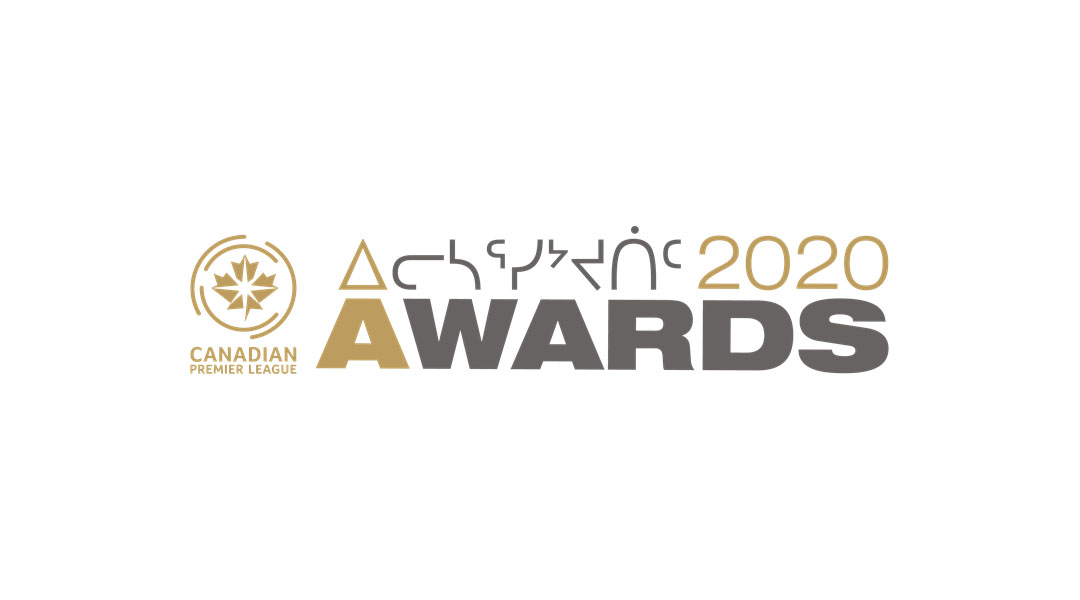 The 2020 Canadian Premier League season came in an unprecedented time: the COVID-19 pandemic brought the world to halt, bringing uncertainty as to whether sports would be an aspect of life which could safely continue to entertain this year.

In the case of the Canadian Premier League, it sure could: this summer, the league hosted a bubble tournament in Prince Edward Island that saw zero positive cases and plenty of action on the pitch, with Forge FC ultimately claiming back-to-back championships.

The league nominated a selection of athletes for the second-ever Canadian Premier League awards, with the ceremony taking place by livestream tonight on the one year anniversary of last year’s awards show.

Up for grabs were beautiful soapstone carvings for the player, coach, goalkeeper, and best U-21 domestic player of the year, with the golden boot winner having been determined already. Without further ado, here’s a look at your winners for the 2020 Canadian Premier League Awards:

Akeem “The Dream” Garcia has had a standout year for the Halifax Wanderers: a run of hot form saw the Trinidad and Tobago international bag an astounding return of six goals in ten appearances, with the 24-year-old finding a knack for making smart runs off the shoulders of defenders.

His lethal form also saw him nominated as the 2020 CPL MVP, too.

While many had speculated that Garcia could use his golden boot campaign to catapult to a higher level, the Halifax Wanderers were able to recently re-sign the striker for the 2021 Canadian Premier League season.

No Canadian Premier League goalkeeper has more clean sheets in league action (five) than Triston Henry this year, with the goalkeeper holding on to the number one spot with the reigning champions for two years running. Last year saw the 27-year-old Scarborough native snubbed of a nomination, with the Forge FC goalkeeper now claiming the top spot.

With 39 appearances for Forge FC across all competitions so far, Henry has proven to be a consistent performer for a Hamilton-based side that still finds itself in continental action, so there’s no doubt that they’ll want to keep him between the sticks for the years to come.

The only Cavalry FC player to get an award nomination has won it: former AS Blainville man Mohamed Farsi had a breakthrough year under Tommy Wheeldon Jr. and looked absolutely dangerous whether operating as a full-back or a direct winger, appearing in every single fixture for Cavalry FC.

The 20-year-old marked his debut by winning a crucial penalty, and kept the momentum going from the start of the regular season to the very end. We hailed him as the club’s best newcomer, with the ambitious youngster also scoring one of the best goals of the tournament to kick off the club’s time in the group stage.

It’s no surprise that Cavalry FC has already re-signed the award-winning athlete.

Former Canada national team head coach Stephen Hart has made 2020 a year to remember for the Halifax Wanderers: after finishing dead last in the league’s inaugural campaign, Hart completed a near-total rebuild of the Halifax Wanderers and led the side to its first-ever CPL Final appearance before bowing out to two-time winners Forge FC.

The big rise of the Halifax Wanderers saw the 60-year-old gaffer long in the award, with his side finishing its Island Games campaign with four wins, four draws, and just three losses.

Still, the result will leave Forge FC fans scratching their heads as to what Bobby Smyrniotis has to do to win the honour: the Hamilton-based gaffer won the league twice and still doesn’t have any individual awards to show for it.

The Forge FC captain has been an absolute midfield engine for the hammers, with the veteran midfielder dictating play, making smart passes, and providing no less than four goals for his club in Charlottetown.

The consistent performances from Bekker have helped the reigning champions become the only team to win the league (two times now), with rumours now circulating that Vancouver Whitecaps head coach Marc Dos Santos may be looking at picking him up as an option for the MLS side.

The Forge FC Captain was also a finalist for the Player of the Year Award last season, though it went to his Belgian-bound teammate Tristan Borges instead. This time around, however, the honour is all Bekker’s.

For those keeping tally, that means that between the last two CPL Award ceremonies, Forge FC has won five, Cavalry FC has won three, and the Halifax Wanderers now hold claim to two.

With the last action of the 2020 Canadian Premier League now settled, fans can fully look forward to what will hopefully be a more normal-looking 2021 Canadian Premier League season, with clubs selling season ticket membership in the hopes that home-and-away matches will once again be the default – though Clanachan has said that the league has a ‘Plan B, and a Plan C’ in case in the event the world isn’t quite there yet.

Our sincere congratulations goes out to all of the 2020 Canadian Premier League Awards winners and the nominees, too!