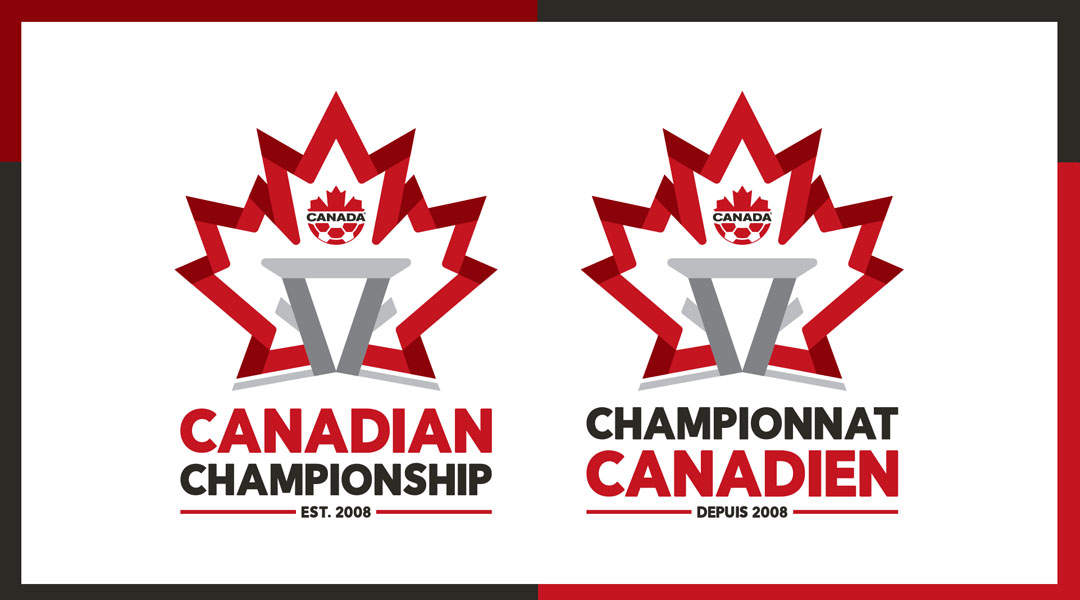 Canada Soccer has officially unveiled the 2021 Canadian Championship, which will see thirteen teams participate in a single knockout cup tournament that will run from August to October 2021.

The tournament will feature all eight Canadian Premier League sides, all three Canadian Major League Soccer teams, and the 2019 champions from both League1 Ontario and the Premiere Ligue de Soccer du Quebec. Each match from the tournament will be available live on OneSoccer.

Without further ado, here’s the format of the 2021 Canadian Championship:

The 2021 Canadian Championship was initially leaked by FC Edmonton, who included their cup-based Al Classico match on August 15 in an e-mail blast to season ticket holders – prompting some confusion from Cavalry FC head coach Tommy Wheeldon Jr, who was unaware of the fixture.

There are some salivating potential cup ties set up for the quarter finals: should Cavalry and the Whitecaps both progress, they’ll be set for a rematch after Tommy Wheeldon Jr.’s team made history by becoming the first CPL team to beat MLS opposition.

We are excited to see the return of the Canadian Championship in 2021 with an updated brand identity and the return of the 13-team format that makes the competition truly and uniquely Canadian. As we turn the corner on the COVID-19 pandemic, we look forward to returning to stadiums filled with fans cheering their clubs on in pursuit of a chance to play in the Concacaf Champions League and FIFA Club World Cup competitions.

Similarly, if York United surpasses its League1 Ontario competition, there’ll be an all-Toronto clash between the Nine Stripes and Toronto FC, who are also set to play a much-belated 2020 Canadian Championship Final against Forge which could technically still be pushed into 2022.

Toronto FC Captain Michael Bradley had been looking forward to travelling to some domestic away venues in 2019, though the MLS side is set to host its quarter-final matchup.

The Halifax Wanderers – who have leaned heavily on Quebecois talent compared to other CPL sides – will begin against an AS Blainville side which nearly took York9 FC (now York United) to penalties in 2019.

The only teams with byes to the quarter-finals are 2020 finalists Toronto FC and Forge FC, along with 2019 Canadian Championship winners CF Montreal.

With the preliminary round taking place between August 15-26, fans don’t have long to wait before they can support their teams in home markets for domestic cup success. After the format of last year’s cup tournament was thrown into disarray, it’s great to see the Canadian Championship return in its largest-ever iteration.