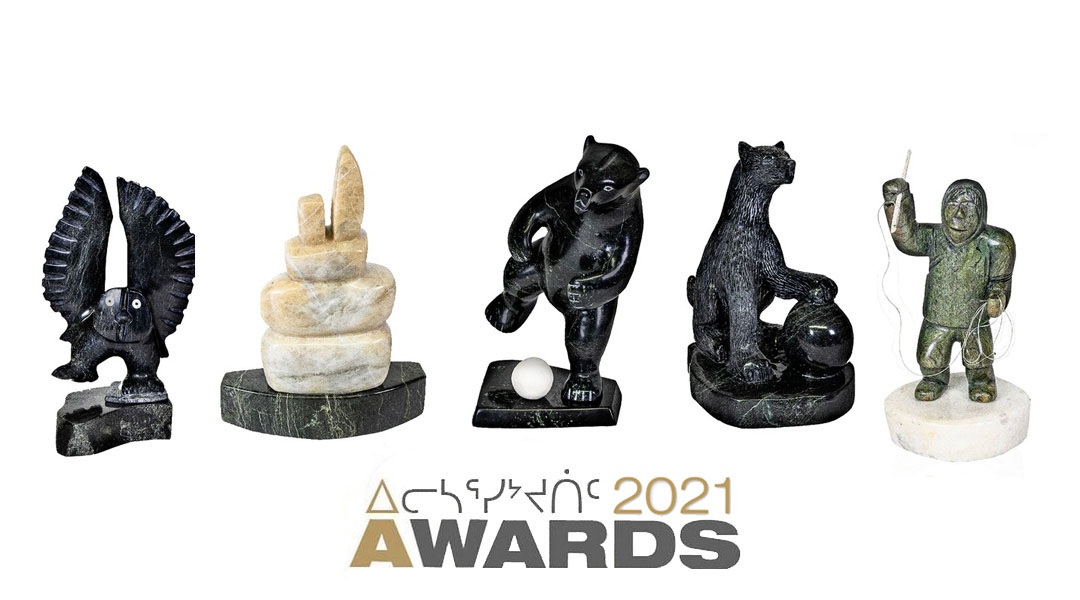 The winners were selected by a judging panel of media writers and reports from across Canada following the 2021 CPL season, which saw Pacific FC hoist the title for the first-time after Forge finished top of the regular season.

Without further ado, let’s take a look at the winners:

Golden Boot – Joao Morelli (Halifax Wanderers FC)
The Brazilian dynamo scored a league-record fourteen goals throughout the regular season, contributing more braces than any other CPL athlete in existence. The fast-footed athlete scored eight of his goals from open play and set pieces, with a further six coming from the penalty spot. He was also the first forward to cross the double-digit marker this year, with the golden boot award coming just one day after he opted to extend his fruitful stay at Wanderers Grounds.

The Burnaby-born defensive midfielder has been a mainstay for the Tridents this year, appearing in all but four of Pacific’s matches throughout the season. A consistent performer in the middle of the pitch, Hojabrpour saw his quiet confidence rewarded with a title-winning goal in enemy territory.

2021 was a big year for CF Montreal loanee Jonathan Sirois, who led the league with nine clean sheets, undergoing some blistering form throughout a CPL campaign that saw him earn 24 starts between a short recall to his parent club. The six-foot tall youngster also led the league in saves, saving two penalties in what was a rookie season to remember.

The second-year Pacific FC head coach has truly turned the Tridents into a force to be reckoned with. His high-flying team reached its first-ever CPL Final after his successful attacking philosophies saw the side score an astounding 47 goals in 28 regular season matches, with Kah hoisting the North Star Shield at the end of it.

For the second time in CPL history, the golden boot winner will also take home the CPL’s Player Of The Year Award! Carrying the east coast side on his back, the record-setting forward says he was “waiting his whole life” to find what he’s found with the Wanderers.

With a 14 goal season now one for the history books, the league’s MVP is here to stay: Morelli signed a two-year extension to keep him with the east coast side.

With all the pomp and circumstance of the 2021 Canadian Premier League season now concluded, eyes will begin shifting towards the domestic league’s fourth campaign: Pacific FC now finds itself the reigning champion (“we will be hunted, but we must remain the hunters,” says Kah), whilst Forge FC will be hungry to reach its fourth consecutive final under Bobby Smyrniotis.

With both Pacific and Forge set for continental action and the rest of the CPL sides aiming to stake their own claim to domestic glory, the 2022 CPL season is bound to be an explosive one – and if all goes to plan, it’s not really too far away, either.