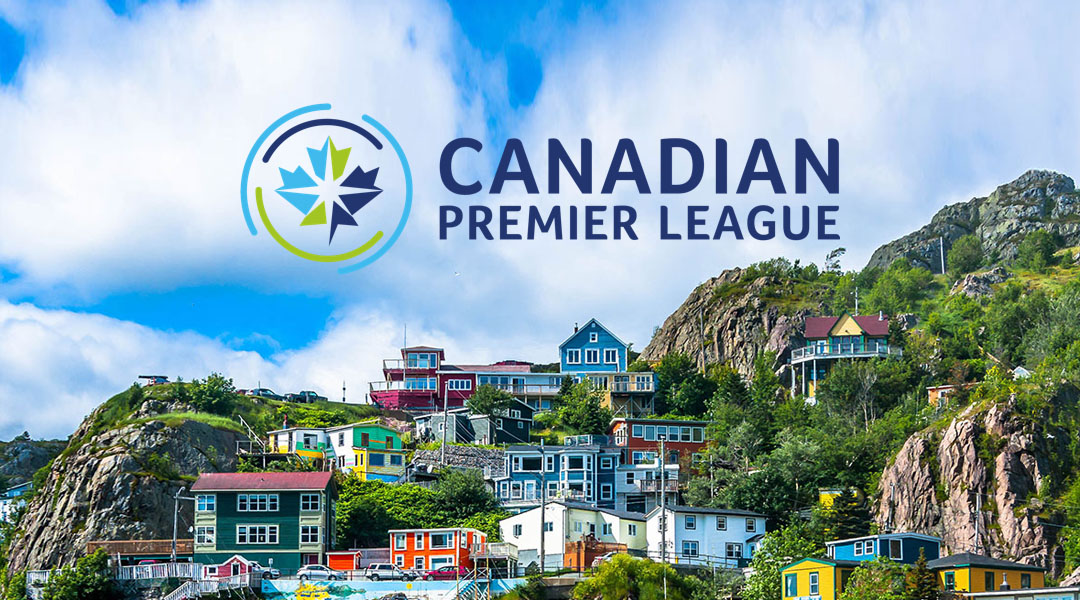 The Canadian Premier League recently told fans that it was forced to pivot its launch plans for the 2021 Canadian Premier League season due to the ongoing COVID-19 pandemic, officially delaying kickoff from an optimistic Victoria Day Long Weekend date. In the same release, CPL Commissioner David Clanachan remained steadfast in his promise that the domestic professional league was still on target for a third season.

While the league and its eight clubs had been hoping for a regular length season that included home markets – a crucial financial factor in a league that relies on gate revenue – it appears more likely that, at least to start, a bubble system will be the only way to set the league’s third season in motion.

Rumours regarding both a bubble and dual-bubble format have persisted throughout recent months, with both a return to the east coast and a possible venture in Winnipeg having come out ahead. Winnipeg has been one of the longest frontrunners in either scenario, with IG Field representing a highly suitable and central turf field location in a province that, until recently, appeared much more open to the possibility of hosting a bubble tournament.

It wouldn’t be the first time a city with an existing CPL team vied to host a season, with Langford having been in the running to host the 2020 season. While British Columbia’s seven day rolling average of positive cases is trending downwards, the fact that hundreds of new cases are still appearing each day make the province an unlikely (though not impossible) choice for this year.

Today, soccer reporter Thomas Nef has stated that Newfoundland is an option to host the Canadian Premier League for a 2021 bubble tournament, with some suggesting that King George V Park in St. John’s would be a fitting location: with a turf pitch installed during renovations in 2006, the ground where the Canadian men’s national team qualified for the 1986 World Cup offers a uniquely patriotic background for the domestic league.

The east coast had proven to be a savior for the league last year, when Charlottetown hosted the 2020 Canadian Premier League season after launching a public bid. The Prince Edward Island capital ultimately hosted a condensed CPL season called The Island Games that ran from August to September and resulted in zero positive COVID-19 cases from within the league bubble. All-told, it was a highly successful venture that appears to have been a big net positive for both the Charlottetown tourism board and the Canadian Premier League.

That being said, the COVID-19 numbers aren’t all in the single digits on the Atlantic coast, with Nova Scotia now heading for an even tighter lockdown after raising restrictions just a few weeks ago. Those restrictions pulled the Halifax Wanderers out of full team training, with Nova Scotia Premier Iain Rankin reporting a daily high of 227 new cases yesterday, a figure that didn’t include at least 200 more positive cases that had yet to be counted due to overburdened public health staff.

The Canadian Premier League is set to release a communication regarding plans for the 2021 season on Saturday, May 15, just two days before Winnipeg-based side Valour FC is scheduled to begin preseason camp. That would leave reigning champions Forge FC and Ontario-based side York United as the only two clubs who haven’t started a camp of their own, with Ontario’s lockdown having only tightened since November.

Ottawa-based side Atletico Ottawa is the only team that opted to depart the country for its preseason, with the expansion side utilizing its relationship with parent club Atletico Madrid to host a prolonged training camp in Spain. It isn’t known when the club will return.

With provincial restrictions ever-changing due to the COVID-19 pandemic, the where, when, and how for the upcoming season remains shrouded in mystery. That being said, east coast provinces like Newfoundland, Prince Edward Island, and New Brunswick are certainly food for thought and, of course, a unique opportunity for the CPL to test out markets that currently don’t have a CPL team to call their own.

All-told, the east coast has to be considered a leader in terms of bubble tournament possibilities. While a bubble tournament isn’t official, it remains increasingly likely as case counts remain high in multi-team provinces like Ontario and Alberta. Without crucial gate revenue, however, it remains to be seen whether players will be forced into salary cuts again as the league looks at options to mitigate the financial impact of the pandemic.

Whatever happens, Canadian Premier League fans should expect to hear more concrete details in a league-provided update set for May 15. With two teams having yet to begin training, the 2021 Canadian Premier League season almost certainly won’t launch in June or even July, suggesting that a similiar-to-2020 launch date of August could be on the cards. Of course, the timeline of the season depends on the structure, for which it’s unclear whether the league will leave some hopeful wiggle room for home markets in the latter stage of the season.

Whatever happens, it’s a big positive that the 2021 Canadian Premier League season is still set to take place, and that’s no small feat for a young league that, at the end of the calendar year, will have played more seasons during a pandemic than outside of one.