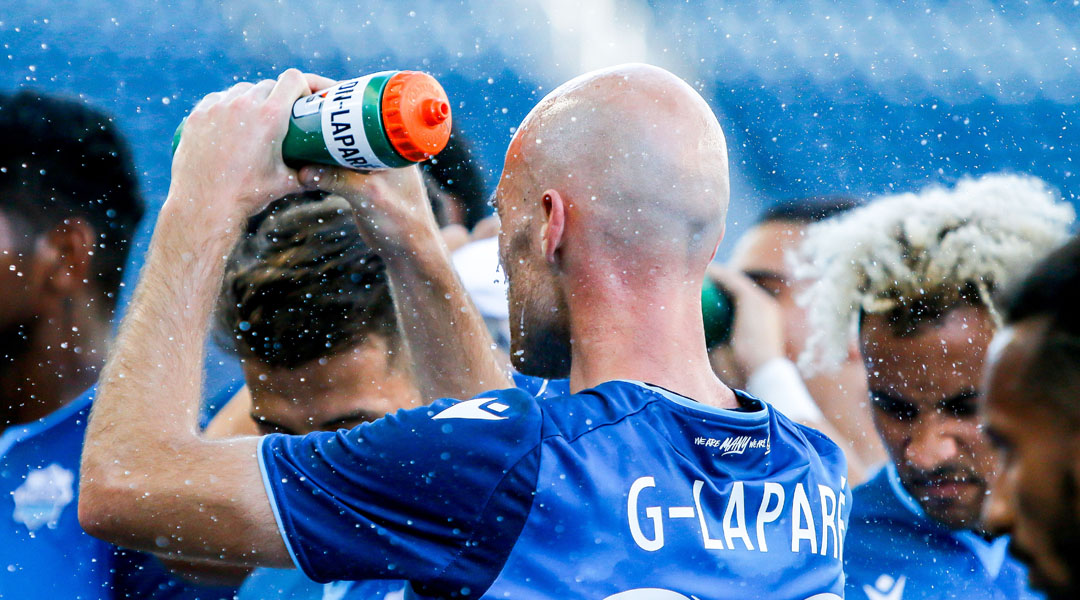 After a vocal response from Canadian Premier League athletes who had to endure a mid-afternoon match during Winnipeg’s ongoing heat warning this weekend, the league has opted to move two of its upcoming weekend matchups to later in the day.

This marks the second time Canada’s top flight has shifted weekend matches due to the expectation of high temperatures, with mid-day heat recently soaring as high as 35 degrees. For players duking it on a hot turf pitch under the sun at IG Field, that’s far from ideal (or potentially safe) playing conditions.

Both of the weekend’s double-headers now see a schedule shift that shifts the matches later on in the day, after the sun is past its zenith: this Saturday will see the Halifax Wanderers and Cavalry FC will kick off at 7:00PM, followed by an evening 10:00PM matchup between Pacific and Forge.

Sunday follows a similar schedule, with Valour FC and York United kicking off at 7:30PM EST, and Atletico Ottawa and FC Edmonton now having the latest matchup seen at The Kickoff yet with a 10:30PM EST kickoff time.

When some athletes took to social media to voice their discontent after having to play a noon-time match during the previous weekend’s heat warning, the discussion prompted renewed calls from fans for the league to recognize PFA Canada – so perhaps the league being quick to move the next weekend’s matches shouldn’t be too much of a surprise.

Yesterday saw the release of the full 2021 Canadian Premier League schedule, with clubs finally set to return to their home markets for the first time since 2019. The first home match outside of the bubble will be a 905 Derby between York United and Forge FC at a newly-renovated York Lions Stadium.