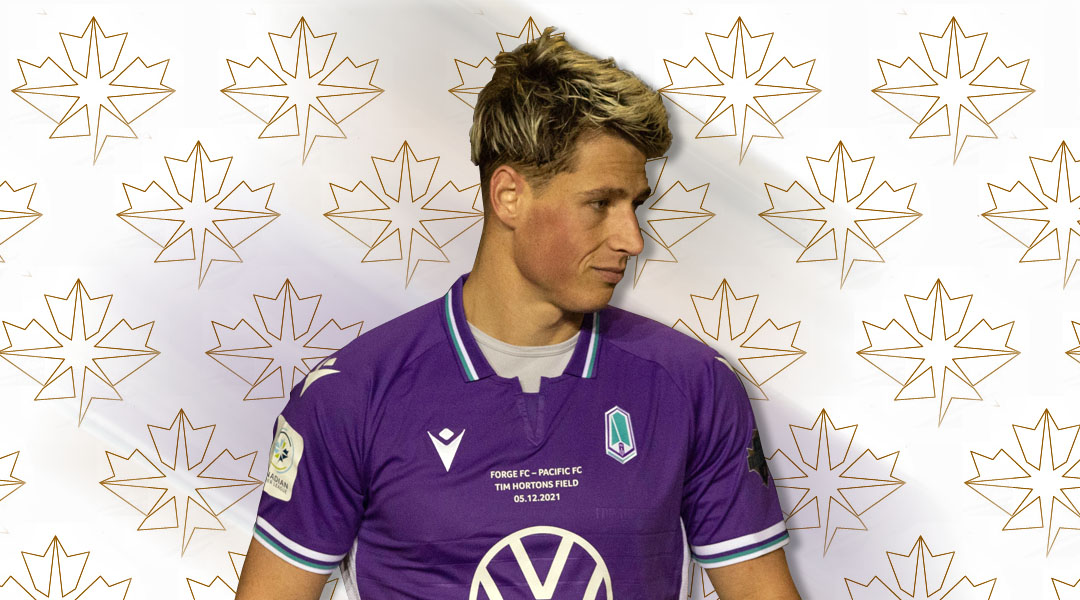 With the 2021 Canadian Premier League Awards set to take place on Tuesday, December 14, we want to open with a congratulations to all of the nominees. With the competition being limited to just three individuals per category, however, there’s always going to be some players who are deemed to have been overlooked.

Without further ado, here’s one snub from each category, each of whom certainly did enough to warrant consideration:

With Niko Giantsopoulos having been named the new number one ahead of the season, Ingham responded well to the pressure: the 28-year-old secured his starting spot with a multitude of big saves, perhaps highlighted by a penalty save against Pacific that went a long way to securing the club’s first-ever playoff position.

Ingham also leads the charts in terms of over-exceeding his save expectations, having the best ratio for such in the league and, when looking at keepers with over twenty appearances, it’s not really a close race either:

Perhaps earning the rare double snub for not being included on this list is Callum Irving, who not only helped his side to its first-ever North Star Shield, but also recording a tied-for-second eight clean sheets along the way. “Robbed”, surmised Pa-Modou Kah on social media.

Player Of The Year Snub: Lukas MacNaughton
The Canadian Premier League has never nominated a defender for the prize, but Lukas MacNaughton made a strong case for himself this year: the centre-back leads the league for passes (and it’s not even close), while also finishing top five for interceptions, blocks, clearances, and recoveries. In 2021, nobody won more aerial duals than Pacific’s man at the back.

The 26-year-old has showed remarkable maturity in his game over the past three seasons, with head coach Pa-Modou Kah suggesting that he sees him as an MLS defender. While the CPL didn’t see him as an MVP candidate, it’s hard to argue that any other defender would deserve the nod more. We think he’s doing alright with his other prize, though.

While the league could never really give an award to a sacked manager, former York United head coach Jim Brennan helped take the league’s youngest-leaning team into playoffs in a year when most pundits had written the side off entirely. It was a remarkable achievement and, at its core, a testament to his development of young domestic talent.

What makes the feat even more admirable is the fact that Brennan did using a roster that underwent a multitude of last-gasp replacements after foreign signings couldn’t arrive: William Wallace, Lisandro Cabrera, and Mateo Hernandez were all expected to be force, while defender Ryan Lindsay was sidelined through a medical issue and Roger Thompson missed most of the campaign. Despite it all, Brennan still reached the postseason.

The imbalanced schedule didn’t do him any favours in the end, with the Nine Stripes having to face finalists Forge FC no less than seven times, and that’s where half of his losses – and his firing – came from. While it remains to be seen who will replace him, at the end of the day he got his boys into playoffs when few thought he could.

Best Canadian U-21 Player of the Year Snub – Karifa Yao

CF Montreal loanee Karifa Yao led Cavalry FC in tackles, duels won, and clearances, with the 21-year-old making 26 league appearances for the side throughout the 2021 CPL season. A defensive rock at the back, he would have become just the second loanee to crack the list after Julian Dunn at the Island Games.

It’s no secret that Cavalry FC would be happy to take the Montreal-born centre-back in next season, though he’s expected to stay with the CF Montreal first team next year after his explosive season in Calgary. His final fixture at ATCO field saw him score the club’s first and only postseason goal, too.

While it remains to be seen who will ultimately take home the beautifully intricate soapstone carvings designed by Kinngait artists, one thing is certain: Canada’s top flight domestic league is giving many players a platform to prove themselves. The ceremony will come at the conclusion of a unique campaign filled with many challenges: it’s easy to forget that these players started the year locked in a bubble, facing plenty of additional adversity beyond the rigors of the modern game.

We’d like to congratulate not just all of the nominees, but every player, matchday official, coach, and staff member who took part in the season. With the league’s fourth campaign potentially starting in just four month’s time, there’s not a big window for rest and relaxation before the domestic league – which has now existed longer in the pandemic than outside of it – continues to march on.