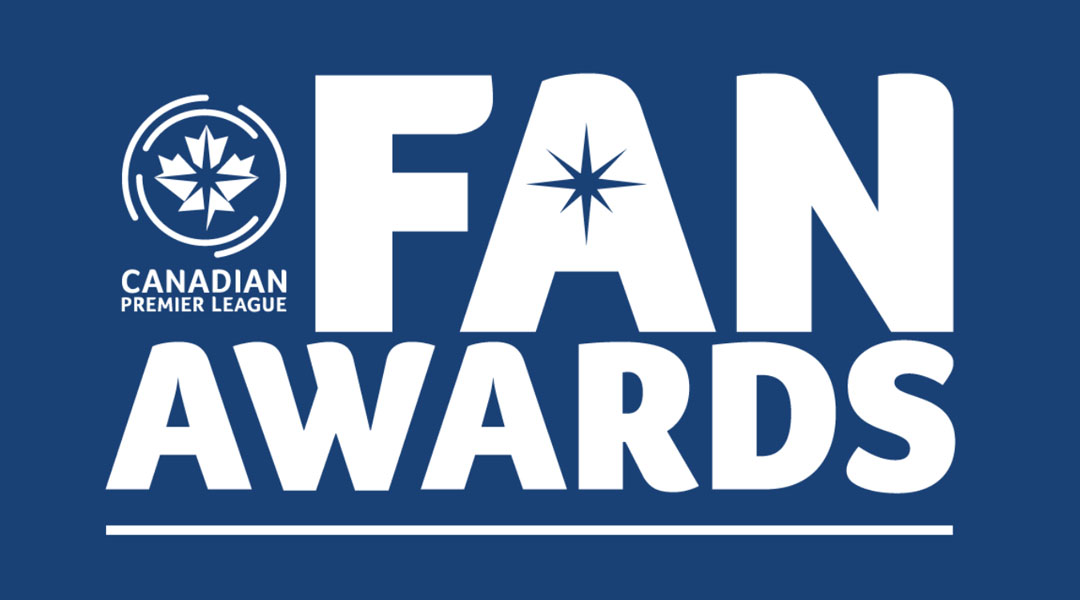 The Canadian Premier League has opened a fan vote that will run through until midnight on Sunday.

The fan-led poll queries who CPL spectators think made best save, scored the best goal, contributed the slickest assist, and more. Those who submit their votes will be entered to win a chance to win one of five prize packs, which include items like 2021 kits, Derbystar soccer balls, scarves, and more.

Without further ado, here’s a quick rundown of what fans have to choose from for the 2021 CPL Awards:

Powley – who faced more penalties than any other goalkeeper in the league – earns his nomination by way of a double penalty save against Cavalry FC, while Sirois had some excellent foot control to earn his good hands nomination. Giantsopoulos, meanwhile, made a save so sharp that it forced a double-take reaction from the man he just denied.

Nine Stripes fans, look away: two of the goal of the year candidates come against York United. The first is Tristan’s inch-perfect freekick to cement defeat for York’s final home match, with the second nominee being Fraser Aird’s absolute rocket that may have been the best of the bubble. The final candidate is William Akio’s superb solo effort against Forge, with the 23-year-old echoing a Davies-esque run from well within his own half.

Making amends for York United being on the receiving end for the goals of the year, the Nine Stripes get two nods for assist of the year: the first comes by way of Abzi picking out a great aerial ball for Johnston, with the second seeing Johnston show truly great vision on the pitch. The third candidate does go against York, however, with Ollie Bassett setting up a clean finish for Marco Bustos.

Up for the award this year are Busto’s familial celebration in Winnipeg, Akio’s acrobatic celebration against, and Antoine Coupland’s emotional celebration after bagging his first professional goal.

Honourary shout out to Matthew Arnone, who kept a good sense of humour about being sent off for his celebration after he booted Halifax out of the playoff race:

While several clubs actually posted some good drip on social media as players arrived on matchday, only three were nominated for for the award. Honourary props to Garven Metusala for being an anime stan with Hunter x Hunter, and Niko Giantsopoulos for the classy vibes.

It’s no surprise to see golden boot winner Joao Morelli as an obvious selection here, while double-digit goalscorerers Easton Ongaro, Alejandro Diaz, Terran Campbell, and Malcolm Shaw are also up for selection. Championship veteran Joe Mason bagged 7 goals in 15 league appearances, which was enough to put him on the list instead of Valour’s William Akio, who finished with 8.

There’s plenty of tough choices in the back line for the fan vote, with several of these defenders making a big case for themselves to play at a higher level. Yao and Klomp were consistent performers for Cavalry, while Pa-Modou Kah insists both MacNaughton and Chung can play in MLS. Awuah and Krutzen were forces with Forge (the latter of whom was a big miss for the final), while full-back Morey Doner was one of Halifax’s best threats from the wing prior to his departure. Abzi’s third year with the Nine Stripes saw him continue to be a star for the CPL side, too.

The three options here are also the nominees for the Golden Glove award. Sirois collected the most clean sheets this year nine, while Triston Henry finished with eight. Carducci finished on seven, though a gaff in the playoffs might mar his selection this year.

The Canadian Premier League has never been one to shy away from social justice issues, with the league focusing on the Black Lives Matter movement last year and opening its bubbled segment this year with a focus on the ongoing and past injustices faced by the indigenous community. So, when the Day of Truth and Reconciliation came around this September, clubs stepped up to the plate to continually light a focus on the topic.

Also nominated is Pacific FC donating a five-a-side soccer pitch to the WSANEC School Board, which serves the Saanich People on in the Tsartlip, Pauquachin, Tseycum and Tsawout communities. Closing out the nominations is Cricket’s Big Night, where Atletico Ottawa partnered with the Eastern Ontario Potcake Rescue to help find a two-year-old rescue dog his forever home.

Fans interested in voting in the 2021 CPL Fan Awards can do so until the clock strikes midnight on Sunday. Interested fans can vote here.