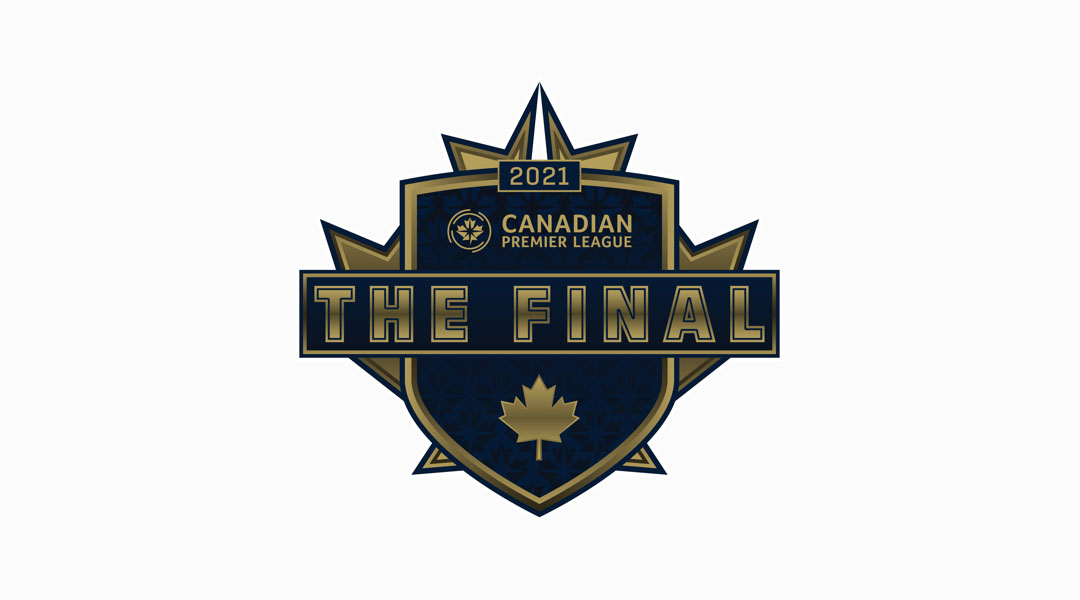 With the Canadian Premier League semi-final weekend coming up, the league office has listed the tentative dates for the 2021 CPL Final. The league also confirmed that it will reveal the date of the Final immediately following the second of its two semi-final playoff matches this weekend.

With the rights to host going to the highest-seeded team, the league has confirmed that if back-to-back champions Forge FC win this weekend, they’ll host the 2021 CPL Final at Tim Hortons Field on Sunday, November 28. However, if the Hamilton Tiger-Cats end up hosting the CFL Eastern Semi-Final on this day, the CPL Final will be shifted to Sunday, December 5.

See Also: Expanded Playoffs Are A Clear Winner For CPL

If Forge gets knocked out by a young Nine Stripes side, hosting duties will shift to either Cavalry FC or Pacific FC, who would host the 2021 CPL Final on Saturday, November 27 at the home stadium of the respective winner between the two this weekend.

Whatever date ultimately gets selected, this will be the latest CPL Final in the league’s young history.

Forge finished top of the regular season standings after having qualified for playoffs with five games in-hand, though they finished level on points with first-to-qualify Cavalry FC. Pacific were the second team to lock in a playoff spot, with York United grabbing the last spot after it slipped from the grasp of the Halifax Wanderers.

With the Hamilton-based side having won the previous two Canadian Premier League seasons, they’re the go-to favourites coming into the postseason – though anything can happen in a single match knockout format.

This weekend will see both semi-finals take place, with Cavalry FC hosting Pacific FC on Saturday, and Forge FC hosting York United on Sunday. As previously stated, the date and location of the 2021 CPL Final will be announced immediately following this second game.