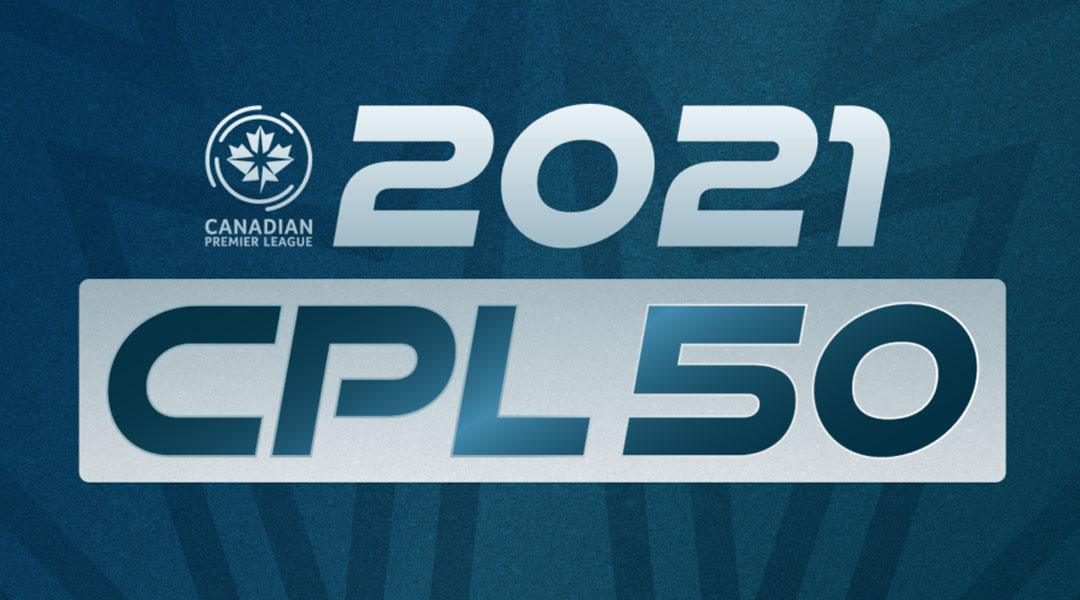 The Canadian Premier League has announced an annual countdown list of the league’s top fifty players, with a judging panel comprised of league coaching staff and internal media having already locked in their votes.

The results of the CPL50 list – described as a celebration of the players within the league – will begin to trickle out tomorrow, with the 18-member judging panel having exclusively based their judgements on the regular season.

Throughout December we will count down and reveal the best 50 players from the 2021 Canadian Premier League regular season, thanks to the work of a fantastic panel of prominent media members and coaches from within our league.

Seven of the league’s eight head coaches took part in the vote, with Valour’s mid-season change in that regard seeing assistant coach Damian Rocke added to the panel instead, as he was with the side for the full season. As the voting took place before playoffs, York United’s votes were made by now-adapted head coach Jim Brennan.

Additionally, coaches were unable to vote for players from their own club.

The release states that the judging panel already sat down and compiled their top twenty athletes, with their rankings using a simple points system: the top position is worth twenty points, the second position is worth nineteen, and so on. If there are any ties after all 18 ballots are counted, the player featured on more ballots will get the higher ranking. No further tiebreaker was revealed.

The league will begin releasing the results of the vote starting tomorrow, where the 50th to 46th-placed athletes will be revealed. The full 2021 CPL50 schedule is as follows:

OneSoccer had run a similar top fifty list in 2019, with CPL MVP Tristan Borges claiming the top spot. That isn’t to say players further down didn’t impress, with 43rd-place Joel Waterman earning an MLS contract not long after.

Today also saw the league invite fans to join in on the CPL Fan Awards, while the 2021 CPL Awards ceremony is set to take place next week.