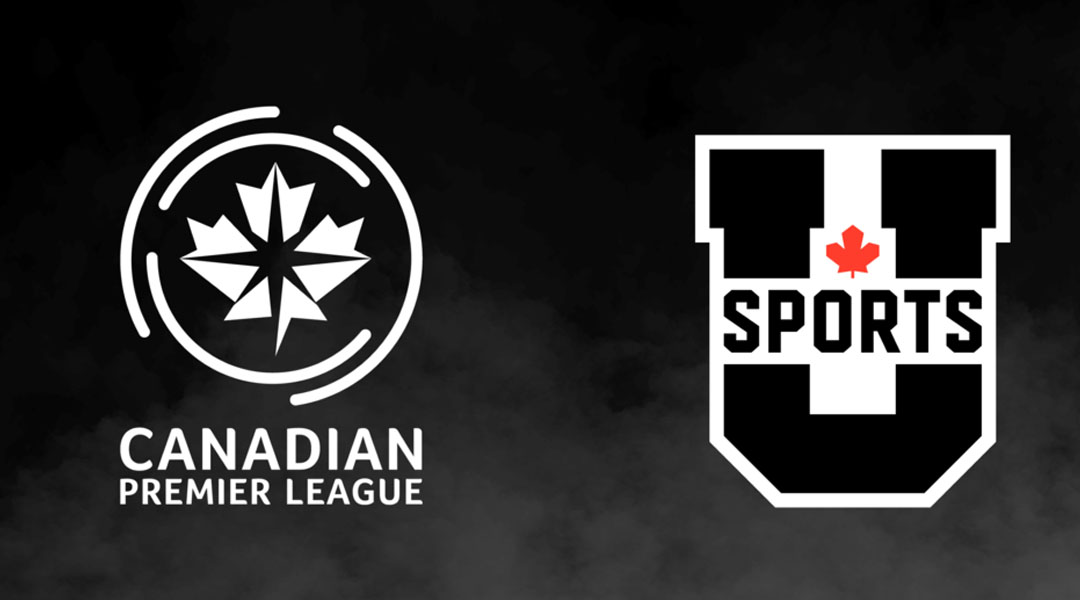 The list of players eligible for the 2022 CPL-U SPORTS Draft has been released, with 165 university athletes set to vie for sixteen possible draft selections next week.

This year’s edition of the draft will see all eight Canadian Premier League clubs go through two rounds with one draft selection in each. There won’t be a snake draft format this time around, with the draft selection order now going as follows:

The final list of 165 athletes is described as a compilation of work between U SPORTS and CPL coaching recommendations with input and feedback from the domestic professional league’s scouting department, too.

There’s also some draft familiars in there, with hopefuls like Christopher Campoli, Jose de Cunha, and Victory Shumbuso all returning whilst former Wanderers trialist Jamie Watson is also in the running.

Without further ado, here’s a look at the players up for grabs in the 2022 CPL-U SPORTS Draft:

Some U SPORTS all-stars that fans might want to take a look at include Quentin Paumier, Ricky Comba, and Tareq Hamad, while 2021 U SPORTS all-star Frank Essome-Penda might attract a trial offer despite not being present in the draft.

It’s also worth noting that the initial draft list published by U SPORTS included Matteo de Brienne, but an update quickly removed the highly-touted youngster. It is expected that he has already inked a professional contract.

The unique partnership between the CPL and U SPORTS allows for student-athletes to gain professional experience without losing their eligibility for U SPORTS competition. Last year’s draft saw the likes of Stefan Karajovanovic and Garven Metusala turn those U SPORTS opportunities into fully-fledged professional contracts, too.

Clubs who had handed a player a developmental deal in the previous draft have the option to retain them in the current draft, so Wanderers fans wondering where Kareem Sow is can likely breath a sigh of relief. However, a list of any possible player retentions was not disclosed by the league.

While we’ll have to wait to see which sixteen players will ultimately earn trial initiations through the 2022 CPL-U SPORTS Draft, it’s good to know that the list of eligible players runs deep.