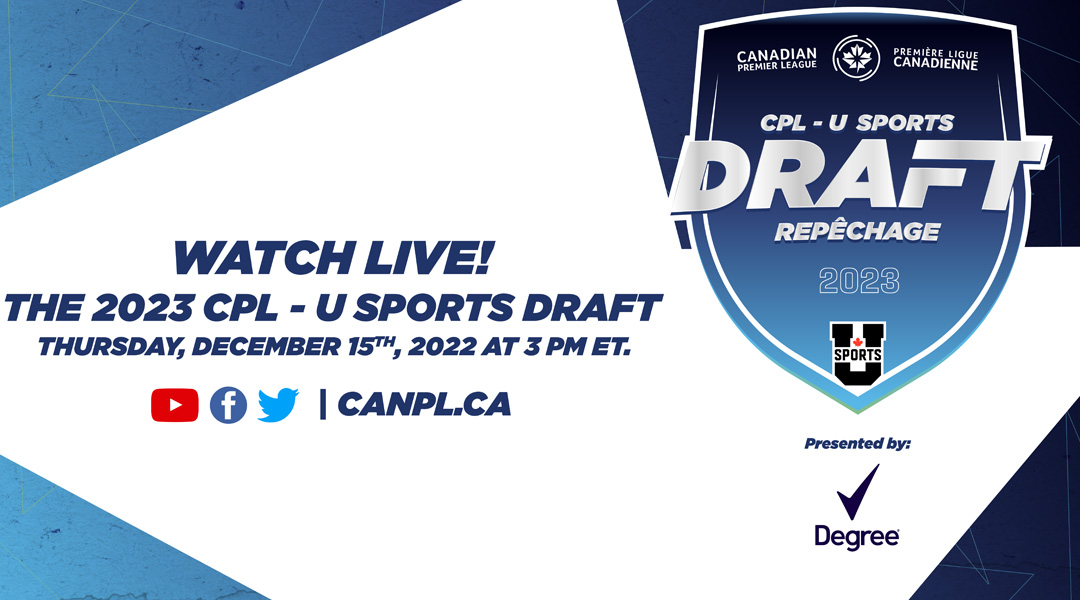 The Canadian Premier League has released a list of 199 eligible athletes for this Thursday’s 2023 CPL-U SPORTS Draft.

The draft will see all eight Canadian Premier League teams make their selections on who to invite to preseason camp, with each side getting two picks. Expansion side Vancouver FC will have the first two picks of the draft, after which selection order will be based from worst to first in terms of the 2022 regular season standings (with an exception for North Star Shield winners Forge, who go last). In the second round, Vancouver FC will not have a pick.

There are a number of players on the draft lift who have already accrued CPL experience, like Gabriel Balbinotti, Colin Gander, Luke Green, Skyler Rogers, and last year’s second overall pick Kairo Coore.

It’ll also be interesting to see if Jackson Gardner gets a look following his goalkeeping heroics with Thompson Rivers University this year.

Without further ado, here’s the alphabetized list provided by the league:

The list is comprised of U SPORTS athletes with 1-4 years of U SPORTS eligibility remaining, who are all in good standing with both their school’s athletic program and educational institution. Athletes not planning to return to school the following year were not eligible.

It’s been a big year for some previous CPL-U SPORTS Draft picks, with former Cavalry selection Joel Waterman having now been to a World Cup, while former Cavalry midfielder Victor Loturi is fighting for a starting spot at Ross County.

Here’s a roundup of how the 2022 CPL-U SPORTS Draft went.

Fans interested in tuning in to the mid-day event can do so on the Canadian Premier League’s official YouTube channel, with Adam Jenkins set to host the event on Thursday, December 15, at 3:00PM EST.