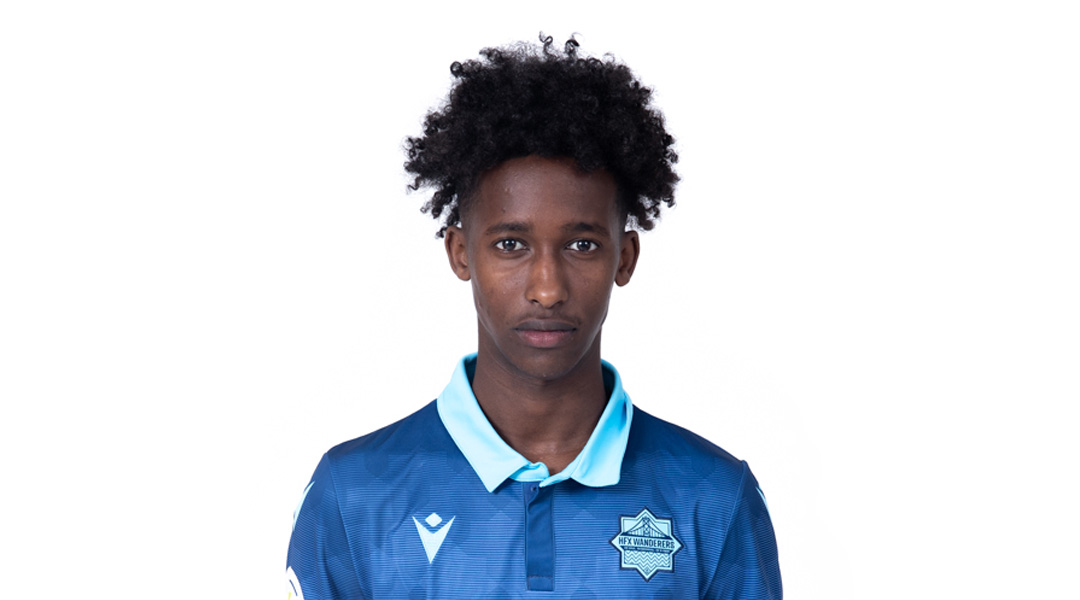 According to Halifax Wanderers head coach and general manager Stephen Hart, 19-year-old Halifax Wanderers winger Abd-El-Aziz Yousef has been called up to play with Somalia, though it’s unclear if this call-up pertains to the senior side or a youth team.

The 19-year-old signed for the Wanderers back in early April, admitting he was the one of the younger players who had some learning to do. Yousef is part of only a handful of Canadian Premier League players who have yet to take to the pitch in the inaugural season, alongside the likes of FC Edmonton’s Prince Amanda and York9 FC’s Colm Vance.

Prior to signing with the Nova Scotia-based club, Yousef played for SC Cambuur in the Dutch second division. He grew up in Vancouver after his family immigrated there from Saudi Arabia, with Hart’s tweet evidently indicating that he has some immediate familial ties to Somalia as well.

Since he has yet to make his debut under Hart, the 19-year-old winger is still somewhat of a mystery to fans of the Canadian Premier League.

The senior Somalian national team will face Zimbabwe on September 2 in World Cup Qualifying action. It’d be quite a high-profile way for the youngster to play his first game since joining the Wanderers, although it’s not certain that he’s with the senior national side – or if he would make his international debut regardless.


Last month, Pacific FC youngster Ahmed Alghamdi was called up to the Saudi Arabia U-20 squad ahead of two friendly matches. While Yousef is eligible to play for Saudia Arabia as well, it appears that 202-ranked Somalia is taking a more active interest in the player. Both of the youngsters have Canadian passports, but are evidently keen to build international experience elsewhere.

The idea of declaring for one country over another is a difficult choice, and it’s one that Toronto FC loanee Ryan Telfer now faces too: he recently stated he would need to make up his mind on whether he’d prefer to commit himself to Canada or Trinidad and Tobago in the near future. Initial fan reaction seems to indicate that fans will support him regardless of what he choices, which is great to see.


The league only has a handful of active internationals, which includes the likes of Quillan Roberts (Guyana) and Justin Springer (Saint Kitts and Nevis).

It’ll be interesting to see if the international experience Yousef collects with the Ocean Stars will help the youngster earn his debut for the Halifax Wanderers in the near future.