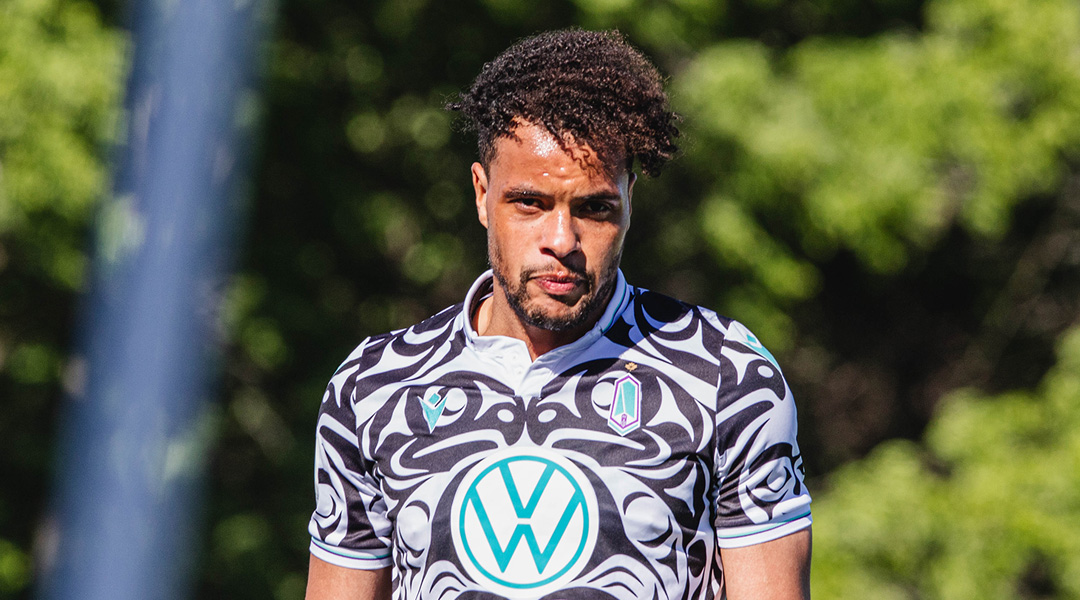 Pacific FC is waving goodbye to a second three-year veteran this week with the departure of centre-back Abdou Samake.

The 26-year-old centre-back has made 53 appearances for the Tridents since joining in 2020, where he followed a breakout title-winning season in 2021 with another strong campaign this year.

“We wish Abdou Samake the best as he departs Pacific,” said a statement from the club. “Abdou has been a consistent defender and team leader over his three seasons with club. His passion and dedication will be missed.”

Samake made 23 appearances throughout his final year in purple, though he found himself below Didic and Meilleur-Giguere in terms of minutes.

Prior to signing with Pacific in 2020, Samake had progressed through the CF Montreal academy system and had enjoyed a sharp-looking collegiate career with the University of Michigan.

Having established himself well at the CPL level, it’ll be interesting to see where he goes next.

He becomes the second third-year Trident to depart this off-season following the move of goalkeeper Callum Irving, who is rumoured to be set for Vancouver FC.

Pacific FC has confirmed that centre-backs Amer Didic and Thomas Meilleur-Giguere will be back at Starlight Stadium next season, with returning youngster Paul Amedume serving as depth behind them.