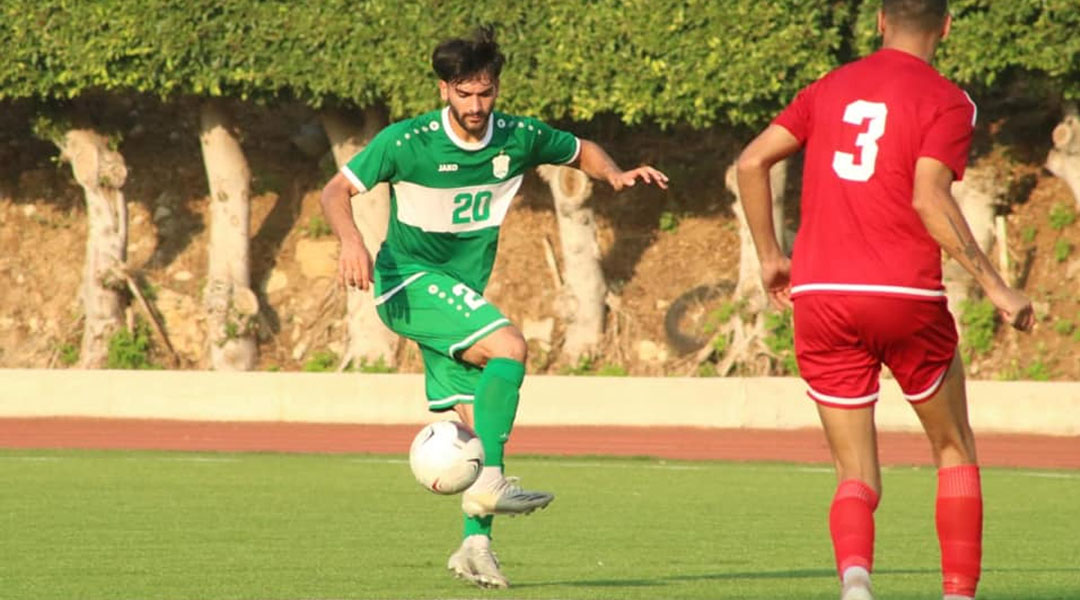 Gabriel Bitar Off To Hot Start In Lebanon

The 22-year-old had signed with the Beirut-based club on July 4 alongside centre-back Ahmad Mansour, who had previously been named as one of League1 Ontario side Waterloo United’s inaugural signings.

Al Ansar won the domestic double in Lebanon last year, cementing the club’s position as the most successful team in the country. Yesterday saw Bitar make his debut as a starter in the Lebanese Elite Cup, which sees the top six teams of the previous season contest for further domestic glory.

Bitar took just seven minutes to score a debut goal by way of a penalty, equalizing for his side after Al-Ansar went down from a direct freekick goal almost right off the bat. He then forced a rebound in the eleventh minute that was put right back in teammate Hashem Khreizrat, and rounded off a 4-1 victory with a brace in the 80th.

Bitar was selected as the first overall pick of the 2018 CPL-U SPORTS Draft by Cavalry FC, making three appearances for the side in 2019 before returning to Carleton University in the fall. While the club selected him again the following year – before a league rule stipulated that club’s don’t need to ‘re-draft’ players – he didn’t ultimately return to the team for last year’s Island Games season.

Prior to his venture in the Canadian Premier League, the Canadian-Lebanese athlete developed with the Ottawa Fury Academy where he gained experience in the PLSQ before joining League1 Ontario side Ottawa South United, where he bagged six goals in thirteen appearances.

He was also quite prolific for the Carleton Ravens, scoring an astounding 37 goals in 43 appearances for the Ottawa-based university.

With the national team reportedly keeping an eye on Bitar, there could be a strong Canadian link-up unfolding for Lebanon given that Valour FC centre-back Tony Mikhael was called up to the Lebanese U-23 team earlier this year. He’s a familiar face for Bitar, with the duo spending time together at both Ottawa South United and the Carleton Ravens.

The length of Bitar’s contract with Al Ansar was not disclosed by the club.