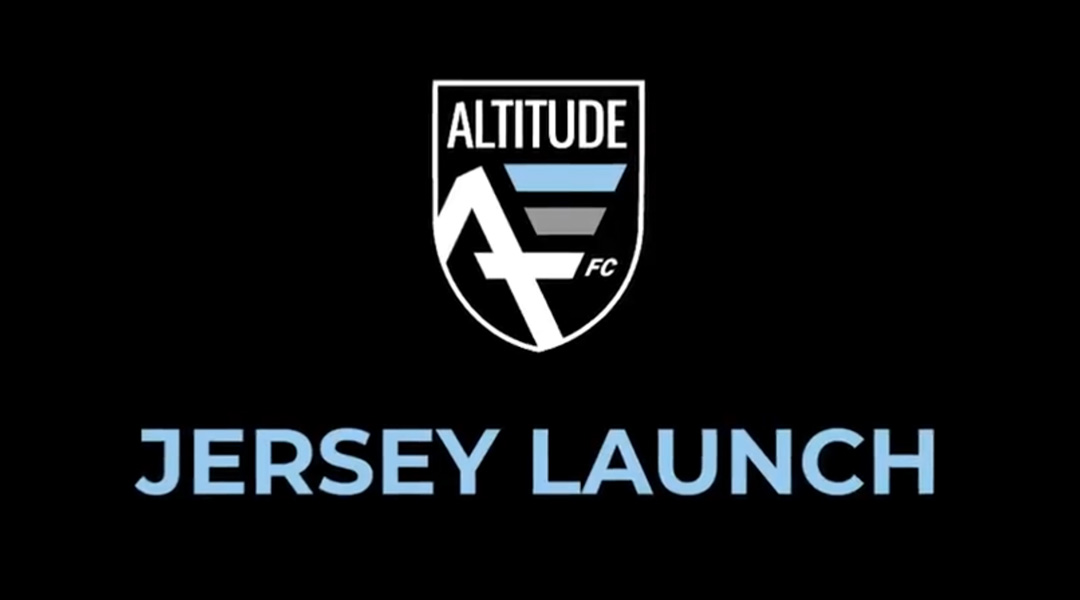 Now that’s how to make an entrance.

League1 BC side Altitude FC has revealed its inaugural home and away jerseys ahead of the 2022 League1 BC season, revealing a look inspired by the mountainous nature of the North Shore and Sea-To-Sky regions. With a black “Mountain Camo” home and a white “Mountainscape” away look, the semi-professional club is putting forth a strong precedent for the fledgling league:

Altitude FC has put forth some nicely designed branding from the get-go, with a sharp club launch being followed by a well-received inaugural scarf design vote. While fans didn’t get to vote on any potential Inaria kit designs, we suspect that they’ll be quite pleased with what Altitude and Inaria have cooked up for its inaugural season.

Related: Check Out These Concept Kits For Altitude FC

It looks like North Shore-based construction and development company Darwin has signed on to be primary sponsor of the kit, white BlueShore Financial boasts some nice space on the back, too.

Altitude FC will field both men’s and women’s League1 BC teams that will play out of the picturesque Kinsmen Stadium, with the team’s colours being featuring prominently on the above kits: Cypress Blue, Grouse Grey, and Seymour Summit (white) are in no short supply. All-told, these are fantastic looks that will leave fans excited to see what the rest of League1 BC can cook up.

Altitude FC will kick off its inaugural campaign on May 22 with an away trip against Rivers FC. Those who can’t attend the historic match will be able to stream it with an at-cost subscription, with the game being called by AFTN Canada’s Michael McColl and Gideon Hill..