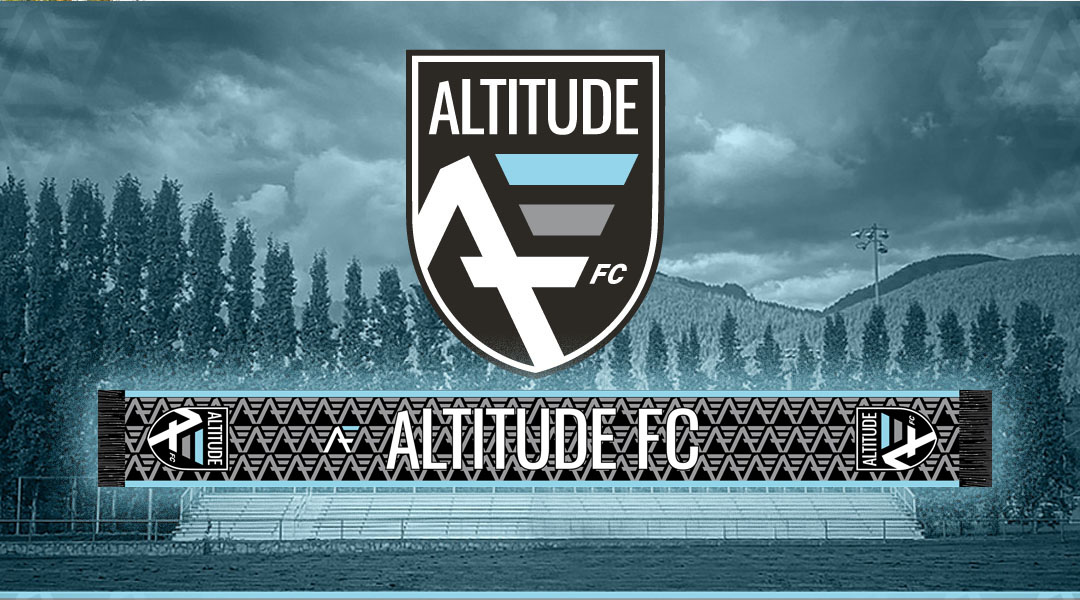 Newly-announced League1 BC side Altitude FC is turning to fans to help select the club’s first batch of official scarves.

The North Vancouver-based semi-professional side took to Twitter today to post five potential scarf designs, all of which look pretty snazzy. The inaugural League1 BC side then invited fans to comment on their first, second, and third favourite looks, with the results of the overall winner set to come on Saturday.

The first 100 subscribers to the club’s email list will also be entered in a draw to win one of five scarves, which one would presume will be made after the most popular design. Thus far, it’s looking like number one is a fan-favourite.

While all of the designs incorporate the official club colours of Cypress Blue, Grouse Grey, and Seymour Summit (white), the five potential designs suggest that black will also play an important role in club branding.

The newly-founded club was just announced on Monday, with the North Vancouver-based side hoping to grow a following along the sea-to-sky corridor along with West Vancouver and Deep Cove. The club is set to play out of Kinsmen Stadium.

Altitude FC will join six other teams for the inaugural League1 BC season, which will begin play next May. The three other announced license holders thus far are the Vancouver Whitecaps, TSS Rovers, and Rivers FC.