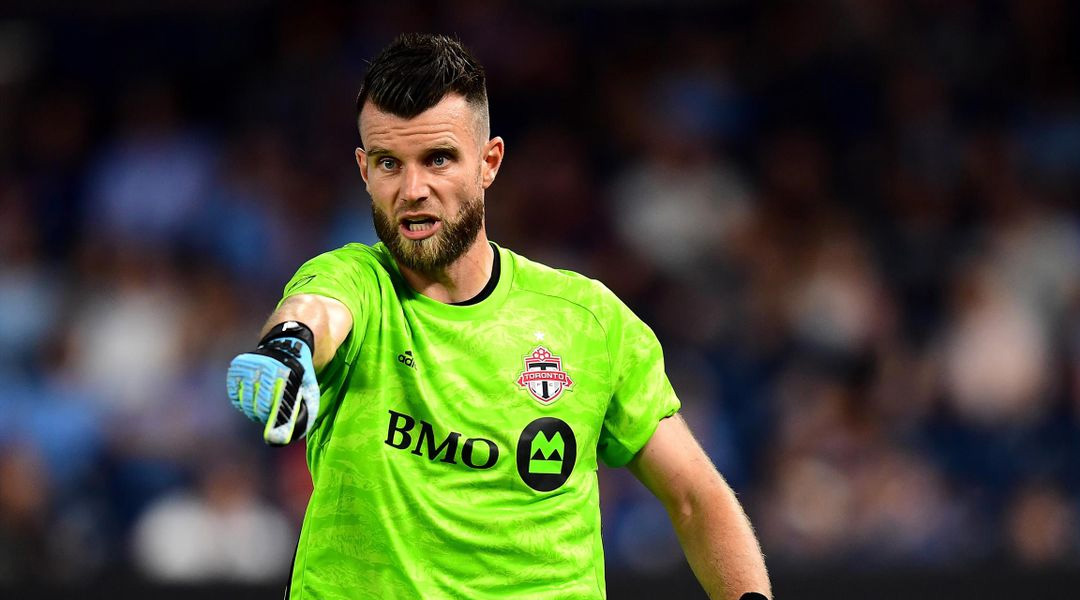 The 36-year-old spent the last four seasons on Canadian soil with TFC, featuring 79 times for Toronto FC across all competitions while securing eleven clean sheets.

His final season with the reds saw him largely appear in two patches throughout the campaign, with his final appearance coming in a four-nil loss to Philadelphia. He was also between the sticks for a penalty shoot cup win of the belated 2020 Canadian Championship.

Describing him as a proven goalkeeper in both MLS and Europe, Atlanta United Vice President and Technical Director Carlos Bocanegra implied that Westberg will be a number two after describing him as a depth-strengthening pickup.

Before Westberg made his MLS introduction in 2019, his career saw him play in France for ES Troyes AC, Luzenac AP, Tours FC, and AJ Auxerre, where he made over 170 professional appearances.

He also holds a US passport through his father, and represented the United States at the U-17, U-20, and U-23 levels during the early stages of his career. He had a youth stint with Paris Saint-German back then, and also progressed through the Clairefontaine academy system.

Toronto has shuffled its own goalkeeping camp, with Alex Bono recently landing with DC United ahead of Westberg’s move to Atlanta United.