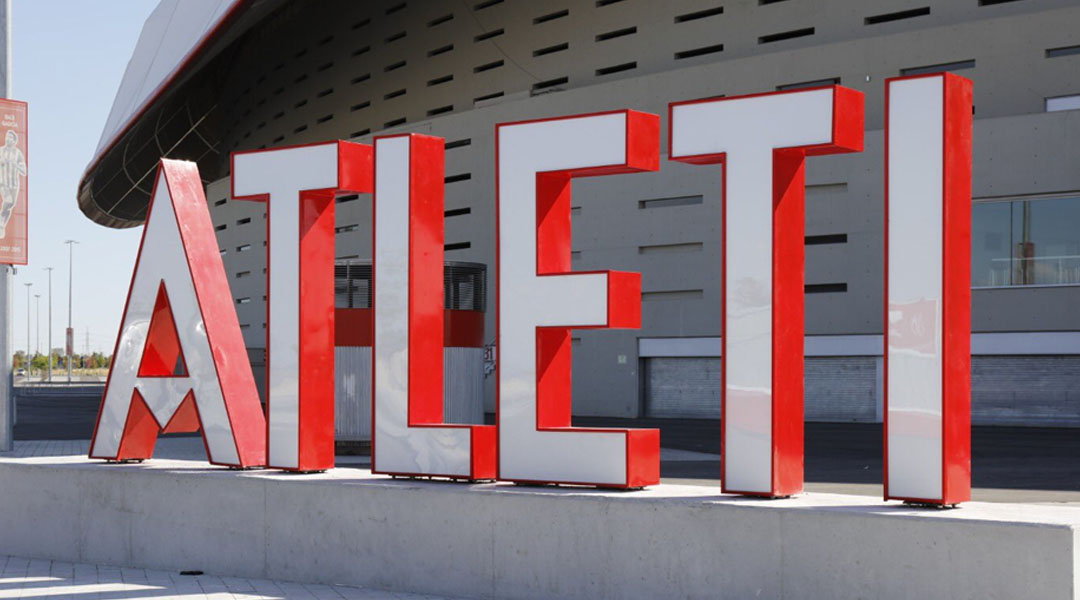 Atletico Ottawa CEO Fernando Lopez recently provided more details about the club’s Spain-based preseason training camp during a radio chat with TSN 1200, revealing details about what exhibition matches will take place, how many players are there, and who isn’t.

Lopez reiterated that Atletico Ottawa expects to remain in Spain for the next 3-4 weeks, with the club easing into things at Los Angeles de San Rafael for a week before undergoing a more rigorous preseason training camp at Atletico Madrid’s Alcala de Henares training complex. Today, he revealed that it’s after these few weeks that the club will enter a flexible preseason period that depends on the start date of the 2021 CPL season itself:

I think we are going to stay here for at least three weeks, and then it will depend on the conversations that we are having with the league office, with the province, if we are finally going to start on Victoria Weekend or maybe it will get postponed, we don’t know yet.

Lopez says that the club must be flexible in these present times, explaining that even getting the team to Spain – which the ownership aims to keep doing as an annual tradition with parent club Atletico Madrid – was an arduous task. Both he and strategic partner Jeff Hunt put in plenty of work to make it all happen in tandem with aid from the Canadian Premier League, Atletico Madrid, and sporting and health authorities from both Canada and Spain, too.

While the club has publicly signed ten players, a recent Soccerway roster leak seems to have revealed eight new domestic signings for the club, with one of those leaked athletes having leaked his own arrival to Los Angeles de San Rafael on the date in which preseason began.

Lopez reveals that the club has brought in eighteen players to its preseason camp, though he confirmed that visa issues have delayed the arrival of Ghanaian winger Osah Bernardinho, who missed out on The Island Games due to similar issues related to the COVID-19 pandemic. To help fill in the numbers, the club will also be bringing in some training players, too.

I think this is the worst kept secret, everybody knows that we cannot train and start a preseason with ten players. We brought eighteen players here, and I think that we are going to add for preseason, training players. We are going to see new announcements very soon. We are very happy. I was chatting yesterday with Mista, and he is so, so happy with the roster that we’ve built together this year. Hopefully, we will see it also on the field.

The aforementioned roster leak implies that the club will be bringing in four arrivals who already have experience at the Canadian Premier League level: Zach Verhoven, Dylon Powley, Chris Mannella, and Ryan Telfer, with the latter two having been confirmed by our own sources. According to the leak, those four athletes will be joined by Jordan Webb (whom we’ve also confirmed), Teodor Obadal (who leaked his arrival), Brian Wright, and Shawn Lawson.

While Lopez still refrained from commenting on the roster leak, he believes that the signings that club has made will leave fans happy, and provide a more balanced roster selection than what head coach Mista was working with last year after the club signed a flurry of last-gasp signings in order to field a team in time for The Island Games.

There’s going to be a lot of internal competition, and players will have to fight very hard to earn a place in the starting eleven. I think it’s going to be very good to create a competitive feeling inside the roster, inside the team, and the locker room, in order to represent and fight every game, and to do their best. I think that we have a very competitive team, and I think the fans will love the team that we have created for this year.

When the club is fit enough to participate in exhibition matches, Lopez reveals that Atletico Ottawa is planning to have the side play around 3-4 games against Spanish second and third tier sides, the latter league being where Atletico Ottawa midfielder Viti Martinez recently plied his trade on loan with Alaves B.

To cap things off, the club aims to see Atletico Ottawa square off against the Atletico Madrid reserve team, which should prove to be a tough trial by fire against very high quality opposition.

All-told, it looks like the upcoming 3-4 weeks will leave Atletico Ottawa well-tested, especially in comparison to the rest of the league: while the Halifax Wanderers officially began its own preseason on March 22, things have been largely quiet with the rest of the teams. This is especially true for the two other Ontario-based CPL sides, who are set to endure another province-wide ’emergency break’ lockdown beginning tomorrow.

Despite Canada entering what experts are calling the third wave of the COVID-19 pandemic, Lopez is still hopeful that the 2021 Canadian Premier League season will allow for home markets. The club will be entering its second year without having been able to play a home opener, and thus far the realities of the pandemic have prevented the league from nailing down a firm start date for the 2021 CPL season.

At the present, whether the second season is forced to take place in a bubble format once more remains to be seen. While the league hopes it won’t, Lopez looks back on The Island Games as a time in which Atletico Ottawa proved itself to be a competitive team that represented the city well under those conditions, with the side having come one match away from securing a postseason berth.

I think the team came together and did an amazing job. It wasn’t the result that we expected, but at least we laid down the foundations and strong roots for the future of our team. I think that we were able to see a taste of what we can offer on the field with normal planning and a regular calendar, where we train normally and when we can do normal scouting and recruitment, like we did this year. I think that I’m very confident that we are going to see the results of very hard work behind the scenes for the 2021 season.

Given that the club’s Spain-based preseason began on April 1, fans should expect new roster announcements to begin coming forward in the near future. While Fernando had hailed them as a ‘box full of surprises‘, it remains to be seen if the announcements will separate themselves from what was shown in the Soccerway leak.

The club hasn’t commented on whether the side’s two CPL-U SPORTS Draft picks are taking part in the club’s Spain-based preseason camp, or whether they’ll simply join the side when they’re allowed to train back north of the border. In any case, the next 3-4 weeks are set to be eventful for Atletico Ottawa.

A Hard Pill To Swallow: Pasquotti On His Injury And An ‘Uneasy’ Feeling