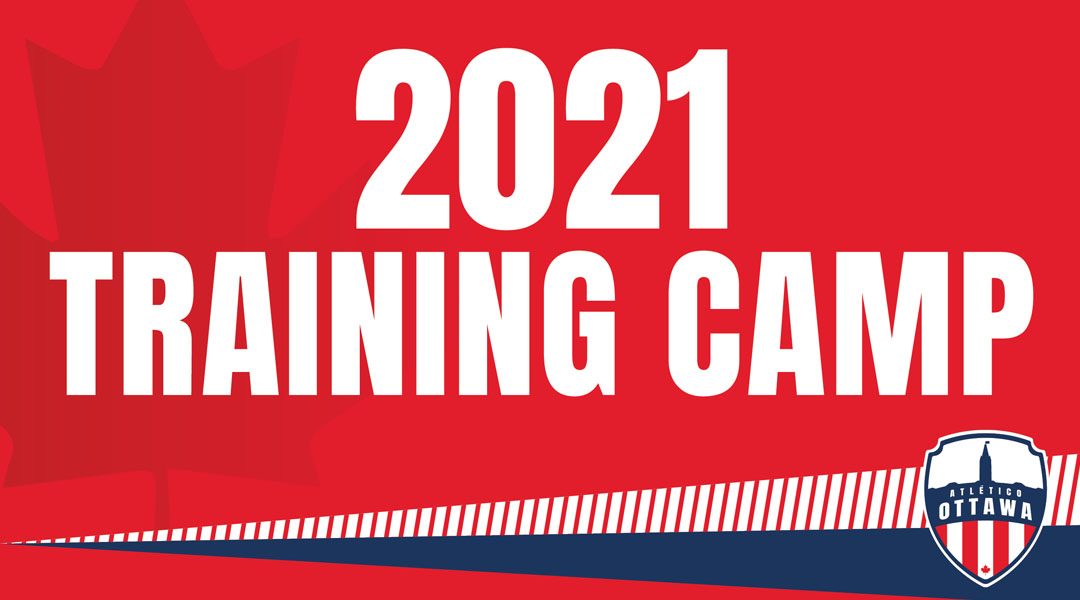 Canadian Premier League side Atletico Ottawa has announced that its preseason training camp will begin on April 1 in Madrid, Spain.

The league’s first-ever expansion side will start its camp at the same location Atletico Madrid kicks off its own preseason, in Los Angeles de San Rafael. Located some 2,000 meters above sea level, the team will train there for an undefined amount of time before transitioning to Atletico Madrid’s still-new Alcala de Henares facility.

We are excited to be returning to training in the Canadian Premier League. Although it is a difficult time, we need to continue our promise from the outset of the franchise to build a connection to Atlético de Madrid through Atlético Ottawa. We want our team to feel a part of the larger Atletico family and this is the best way to ensure we meet this goal, all while providing world class training opportunities to our players,.

The CPL side will comply with all international travel restrictions in terms of the club’s departure to Spain and its arrival back in Canada, with daily medical reports being sent to the league’s head office. The team will be monitored by members of Atletico Madrid’s medical service team, and states that the camp’s athletes will need to pass an exhaustive medial exam prior to the side’s first training session in Los Angeles de San Rafael.

The Canadian Premier League side finished second last in its inaugural campaign last year, though it was only three points away from reaching the group stage. The club has retained ten players from its inaugural roster, with the most notable departure coming in the form of the side’s first-ever captain, Ben Fisk.

It has been long-rumoured that former York United men Chris Mannella and Ryan Telfer have joined the side, though Atletico Ottawa has yet to reveal any brand new faces. That being said, Soccerway may have leaked the club’s near-complete roster a few weeks ago, with Northern Tribune’s own sources able to verify a handful of those leaked athletes.

Head Coach Mista is already in Spain along with coaching staff members Jose Angel Oyonarte and Jose Oriol Setien, while former Atletico Ottawa midfielder Ajay Khabra will be travelling with the side in a new coaching role. The expansion club proved competitive at The Island Games, and will be getting a head-start on competition with permission granted to train in Spain while other sides await domestic clearance from health officials.

It could give their international athletes still awaiting permission to arrive in Canada a good chance to play with the team, too.

Novak on Clube Condeixa, Forge, And Climbing His Career Ladder