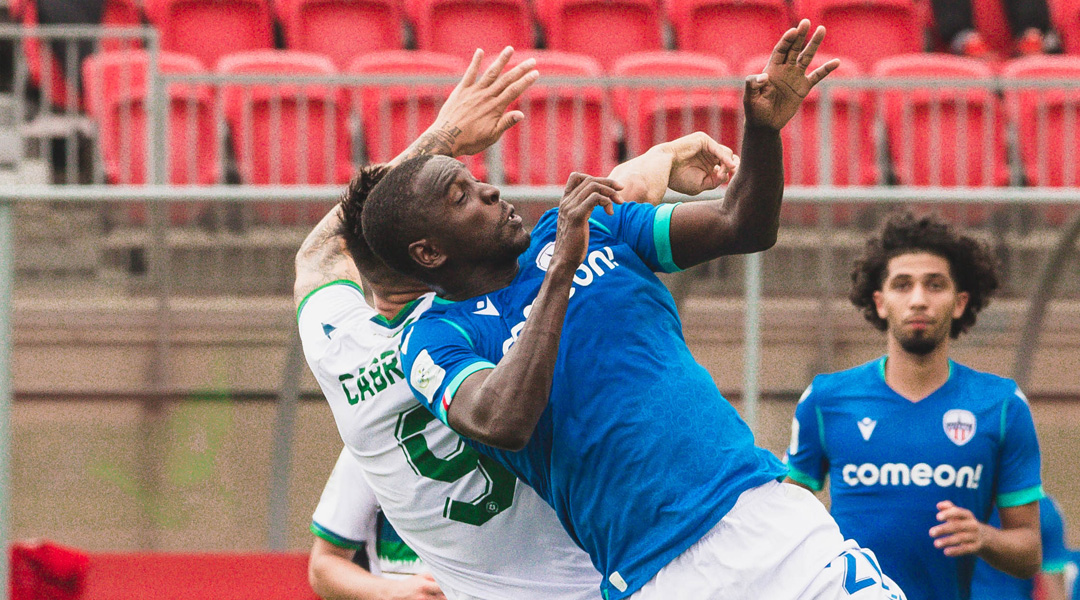 Atletico Ottawa has announced the departure of 32-year-old defensive midfielder Abdoul Sissoko, with the club passing over its option on the veteran.

The former Ligue 1 talent was a regular starter for the capital city side last season, appearing in 29 of 32 matches across all competitions. He partnered well with Ben McKendry in midfield, covering plenty of space and breaking up plays en route to the club’s first-ever CPL Final appearance.

His physical prowess was on display during his sole assist of the season, with Sissoko muscling his way into possession to set up a Ballou Tabla goal against FC Edmonton:

The former France U-20 international had arrived to Atletico Ottawa through a Kuwait connection with Carlos Gonzalez, and he brought plenty of high-level experience with him from France, Italy, Spain, and Turkey.

Sissoko’s career started in hometown Troyes back in 2007, where he progressed through the ranks before making his first team debut two seasons later. He eventually landed a five-year deal with Udinese in 2011, with spells to Brest, Hercules CF, and Granada CF following before moves to RCD Mallorca, Akhisar Belediyespor, and Kuwait SC precided a move to the nation’s capital.

While it remains to be seen what comes next for the 32-year-old, he operated in an oft-undersung role and will leave some big shoes to fill – though it’s not like Atletico Ottawa hasn’t filled big midfield roles before.

Atletico Ottawa also confirmed the departure of Brian Wright today, with the striker inking a two-year deal with York United.