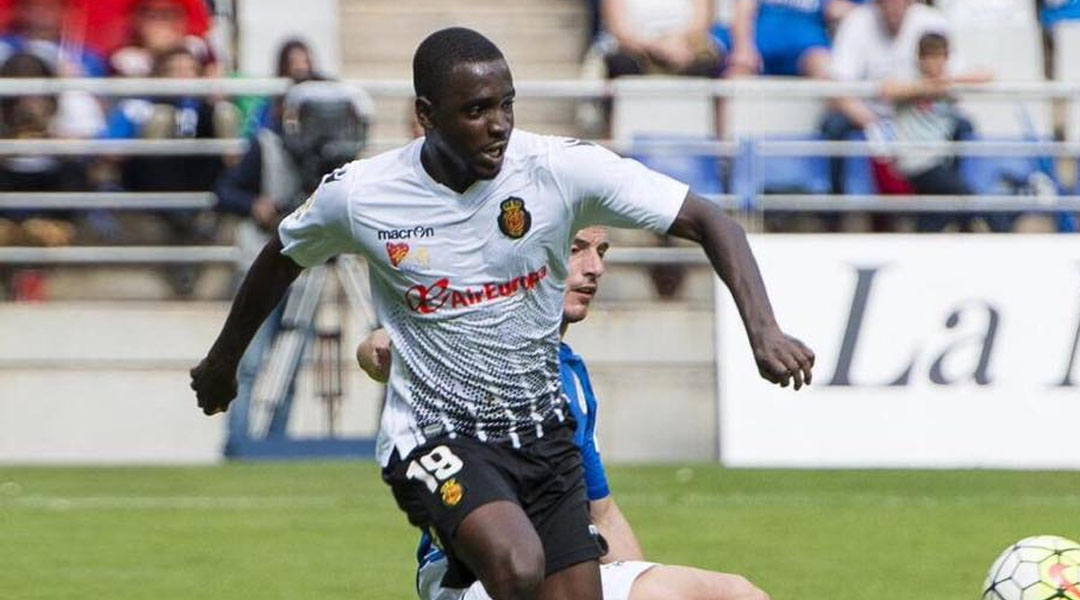 Atletico Ottawa has added 31-year-old former Ligue1 defensive midfielder Abdoul Sissoko to its ever-growing roster, with the veteran arriving on a one-year deal with a club option for a further season.

The former France U-20 international arrives to camp through a connection with head coach Carlos Gonzalez, bringing with him plenty of high-level experience from France, Italy, Spain, and Turkey.

His career began in his hometown of Troyes back in 2007, where he progressed through the ranks before making his first team debut two seasons later. He eventually landed a five-year deal with Udinese in 2011, with spells to Brest, Hercules CF, and Granada CF following.

He then inked a deal with RCD Mallorca, contributing three goals in 34 matches before signing with Turkish side Akhisar Belediyespor. He would feature regularly there in the three seasons to follow, accruing 81 appearances across all competitions – including six in the Europa League en route – as he helped the side to the Turkish Cup.

He most recently played for Kuwait SC in 2020, where his connection with Carlos Gonzalez stems from. He had also featured four times for France at the U-20 level before declaring for Mali, though he never got to feature for the country afterwards.

“We’re excited to welcome Abdou to the family,” stated Atletico Ottawa CEO Fernando Lopez, “he can shape the game on both sides of the ball, starting attacks or imposing a calming defensive presence. He is a player who can have an immediate impact with the club and we look forward to seeing him in action.”

Sissoko says he didn’t hesitate when given the opportunity to rejoin Gonzalez, describing Ottawa as an ambitious sports project with a team which contains a lot of talent. “I like a challenge, and I am confident that we can do some good things this season,” he continued, “maybe even win the Canadian Premier League title for Atletico Ottawa!”

The Ottawa-based side finished at the bottom last season, but it’s offseason roster re-build has looked good: the club has adding plenty of head-turning domestic talent with the likes of Nathan Ingham, Ballou Tabla, and Ottawa favourite Carl Haworth, with the club adding a mix of further domestic options and intriguing internationals, too.

It’s fair to say that Atletico Ottawa had no shortage of issues at the back last season, and Sissoko will be hoping to help plug those holes during his tenure with the capital city side. On the flip side, he’s been without competitive action for the better part of a year, so it remains to be seen if the veteran’s addition will be a coup or not.

He wouldn’t be the only former Ligue 1 veteran to land in the league, with Arnold Bouka-Moutou spending two seasons with Valour in 2020 and 2021.

Sissoko now joins the side for its preseason in Spain before the club opens its third-ever season at home to Cavalry FC on Saturday, April 9.