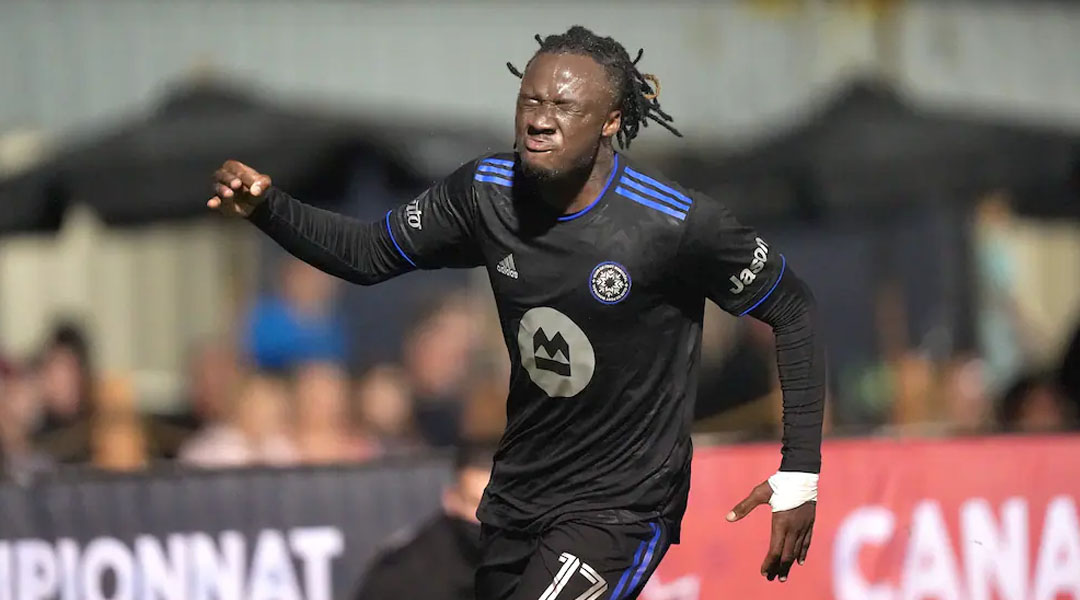 OneSoccer analyst Oliver Platt is reporting that Ballou Tabla may be en route to TD Place.

While the deal is not yet completed, Platt suggests that discussions between Atletico Ottawa and the former CF Montreal and Barcelona winger are in the later stages.

Should Atletico Ottawa pick up the 22-year-old, they’d be getting a fast-footed winger with significant upside – after all, even one of the world’s biggest La Liga sides had liked what they saw in the youngster not long ago.

It wouldn’t be the first time that Atletico Ottawa took a chance on a winger with MLS experience in the need of fresh start, with the club having brought in Ryan Telfer last season – though his disciplinary issues and concerns about his commitment brought that spell to an end after one season.

As Oliver Platt points out, it wasn’t long ago that Ballou Tabla was viewed as a player with similar potential to Alphonso Davies, especially when his transfer to Barcelona went through in 2018. The club signed him on a three-year deal with a €25 million buyout clause, though he ultimately never got to make his senior team debut.

After undergoing thirty league appearances at the reserve level and loans to Albacete Balompie and CF Montreal, the winger returned to his former MLS side on a permanent transfer two seasons ago. He has hardly featured since, scoring one goal in seven league appearances – though he showed a bright spark by sinking two against Halifax to rescue the side from an early cup defeat last season:

If Atletico Ottawa can secure Tabla’s services, they’ll be getting a winger with a ceiling high enough that it’s out of view: an in-form Ballou certainly has the potential to be a league-leading midfielder at the CPL level, though how much of a salary he would demand is another story.

With his contract having been declined by CF Montreal at the end of the 2021 MLS season, Ballou would arrive to Atletico Ottawa a free agent if the deal concludes – assuming that Montreal hasn’t quietly picked him up on a smaller deal beforehand. If they did, it wouldn’t be shocking to see the MLS side loan him out and see what he might be able to do with serious game time under his feet.

Whatever happens next, OneSoccer enjoys plenty of integration with the Canadian Premier League – so if Oliver Platt suggests that a deal is close, it likely is.

Atletico Ottawa has recently announced the return of former Fury favourite Carl Haworth. If Tabla is set to follow, February will be a very enjoyable months for fans in the capital city.