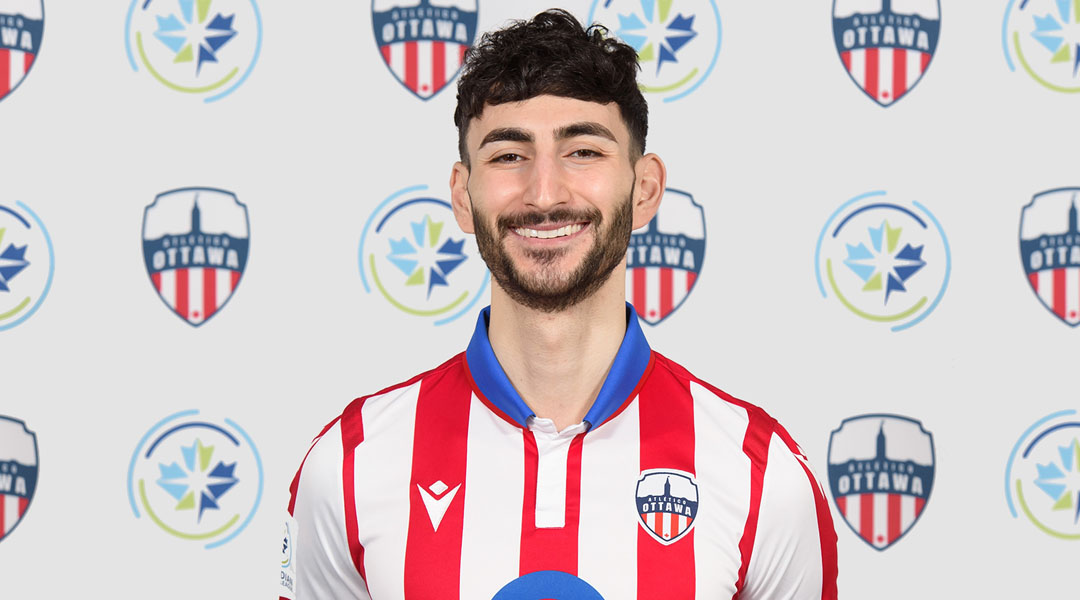 In what may have been the worst-kept secret of the Canadian Premier League’s current offseason, former York United midfielder Chris Mannella has signed with Atletico Ottawa.

The 26-year-old’s move back to Ottawa has been persistently discussed since last November, when he and former York United Captain Manny Aparicio were linked with intra-league transfers.

Today, Atletico Ottawa publicly announced the arrival of the midfielder, who is currently with the team in Spain for their annual preseason hosted by Atletico Madrid. He becomes the first former Ottawa Fury player to sign with Atletico Ottawa, though there are others being linked with the club as well.

Mannella first arrived to the Canadian Premier League last year after being a highly-touted signing for York United, though an injury ahead of The Island Games saw his time with the Nine Stripes limited to only two appearances.

The Toronto FC Academy product had accumulated 68 appearances for the Ottawa Fury during his time in the NASL, achieving an 85.7% pass complete rate for the now-defunct side. Proving to be a consistent defensive-minded midfielder, it’ll be interesting to see how his return to Ottawa unfolds.

I couldn’t be more excited to be back in the nation’s capital. The city of Ottawa has always felt like a second home to me. In addition, the chance to work under a coach like Mista for a club with the backing of Atletico de Madrid made joining Atlético Ottawa a very easy decision.

Club CEO Fernando Lopez noted that Mannella was someone who Atletico Ottawa had been keeping an eye on since the launch of the club last year, with Mista even stating that he is proving to be one of the top players in the league.

Mannella had been named in a potential leak of the Atletico Ottawa roster posted by Soccerway, which also named seven other domestic signings.

The length and financial terms of the contract were not disclosed by Atletico Ottawa.