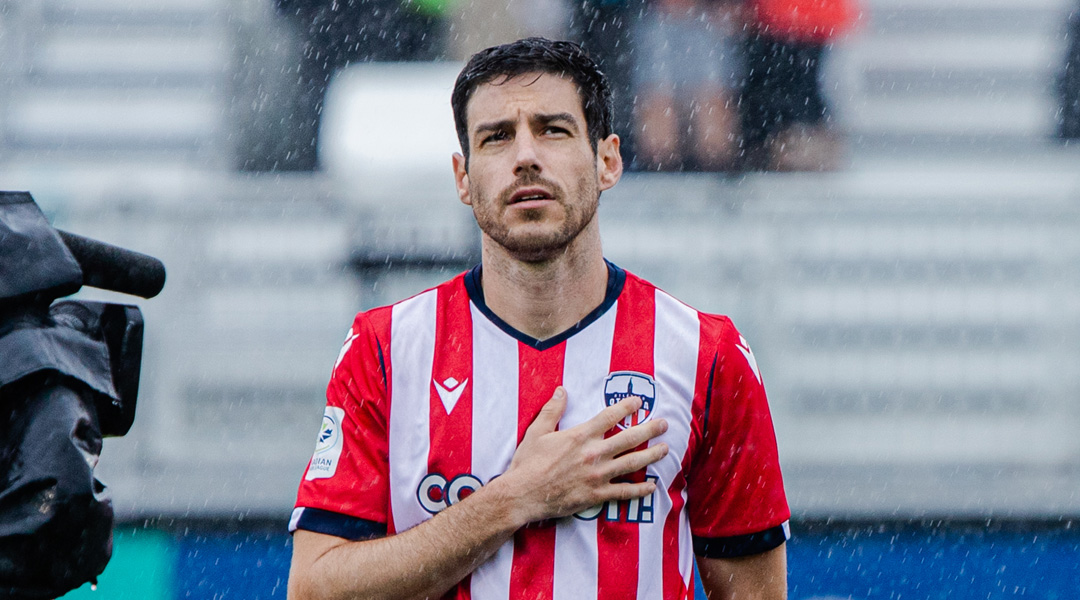 Recently-retired Atletico Ottawa captain Drew Beckie has been appointed as the club’s new Team Manager, with his front office duties starting in January 2023.

He becomes the second team captain to transition to a front office role following retirement this year, with Jamar Dixon making a similar move with Pacific last month.

His new role with Atletico Ottawa will see Beckie liaise with other front office staff to support the team from an administrative angle, with the 32-year-old also stepping up as a formal club ambassador within the community.

Beckie’s playing career saw him make over 200 professional appearances in North America, enjoying two separate playing stints in the capital city to mark both the start and end of his professional playing days. He announced his retirement from playing earlier this month after helping the team finish as regular season champions.

“Going into 2023 we have even higher ambitions as a club and my role will be to help us achieve them,” says Beckie. “It’s so important, especially in a young league and a young team, that the players can just focus on playing, on what’s happening on the field. I’ll be able to help them in many ways thanks to my experience and first-hand knowledge of what it takes to be a professional in this league, whilst also being excited to be amongst the fans and in the community so that I can help them continue to grow the game.”

The club states that Beckie will be a crucial cog in supporting the coaching staff to develop rostered athletes, while also helping the players themselves get settled. He’ll also provide them with a platform to focus on their performances and develop their characteristics both on and off the pitch.

“We are delighted to have Drew transition to a new role within the club, one that we feel only someone with his experience can fulfill,” stated Atletico Ottawa CEO Fernando Lopez, ascribing Drew’s addition as akin to a Christmas gift. “Drew has been a leader since he arrived and was an integral part of the successful season we had here in Ottawa last year. We are looking forward to leaning on his expertise to help continue growing the club on and off the field in the Ottawa and Gatineau region.”

Beckie’s playing career began with the now-defunct Ottawa Fury both before and after becoming a 2013 MLS SuperDraft pick for the Columbus Crew. He also played for the Carolina Railhawks, Jacksonville Armanda, Oklahoma City Energy, and El Paso Locomotive before arriving to Atletico Ottawa.

His final two seasons back in the nation’s capital with Atletico Ottawa saw him quickly establish a leadership role with the team, donning the captain’s armband for many of his 46 appearances. Last September saw the veteran unexpectedly sidelined following a cardiac episode that required hospitalization. Thankfully, Beckie was able to make a full recovery, and even scored on his return to action.

His final season with the red-and-white saw him make 27 appearances en route to a history-making regular season win with Atletico Ottawa, with Beckie’s last appearance coming in the semi-final second leg match against Pacific prior to the club’s loss to eventual champions Forge FC.

With Drew Beckie having proven himself to be a talented and likeable figure both on and off the pitch, he’s a smart pickup for a Canadian Premier League side that left quite an impression on its local community last season.

It’s been a great day for Atletico Ottawa fans, with the club also confirming that Atletico Madrid loanee Diego Espejo will be back for another season.