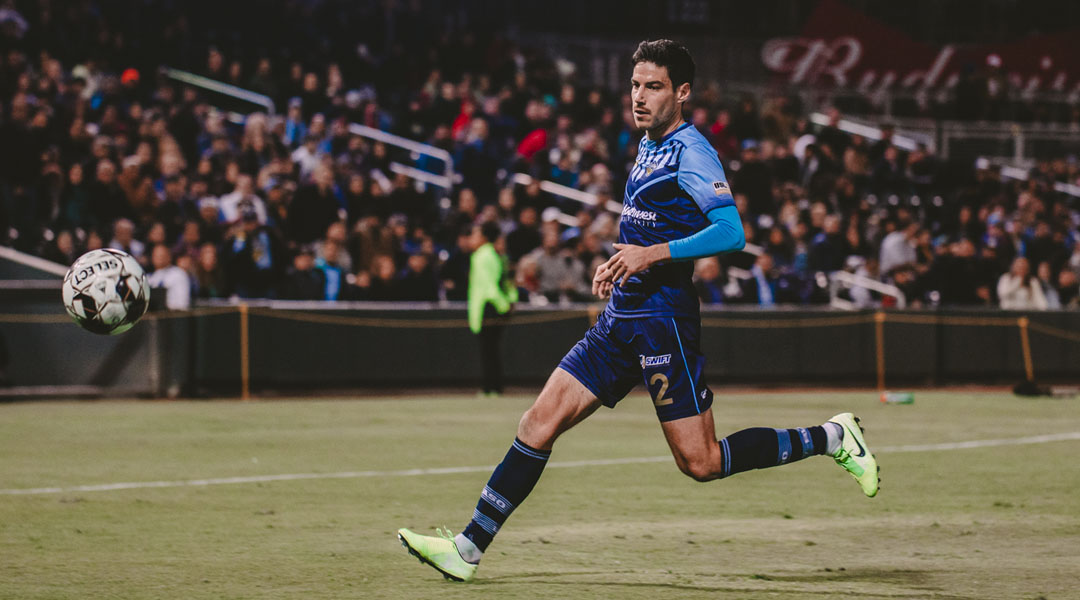 Atletico Ottawa has publically announced the signing of 30-year-old defender Drew Beckie, though his arrival has been largely known for about a month now.

The Saskatchewan native arrives after spending two seasons with El Paso Locomotive in the USL Championship, for whom he made 21 league appearances. He had confirmed some CPL interest after his departure, prompting early thoughts that the former Ottawa Fury man was set to return to the nation’s capital.

Beckie had made 44 appearances for Ottawa Fury in between both 2012 and then 2014-2015, scoring three goals for the now-defunct side before and after becoming a 2013 SuperDraft pick for the Columbus Crew. Later on, he also played for the Carolina Railhawks and Jacksonville Armanda, and then trialed in Finland before an unexpected struggle with Myocarditis.

His return to professional football after the near-deadly infection is well documented in the film Still Defending, with Beckie returning stateside to work some odd jobs before getting another training opportunity with the Jacksonville Armada and, after his safe return to fitness was proven, signing with USL side Oklahoma City Energy in 2018, and then signing for El Paso Locomotive in 2019.

With the club having parted ways with team captain Ben Fisk, it appears that Beckie could be in with a shout to assume the role of captain within the side given his veteran presence and prior experience with the Ottawa Fury.

Drew is a leader on and off the field. He has been a professional for many years and will be very familiar to many of the fans in Ottawa. We look forward to bringing him home to Canada and back to the city where he was embraced at the start of his professional career.

It is really special to have the opportunity to return to Ottawa at this point in my career. It is exciting to be part of a project with the backing of a powerhouse like Atletico de Madrid. I have very fond memories of my times in Ottawa. I am excited to bring my experience to this club and be an example for what young Canadian players can achieve.

At the moment, it’s unclear when Atletico Ottawa will be returning to Canada: the side travelled to Spain for preseason at the beginning of April, but would be unable to train upon returning to its home market due to a provincial lockdown.

Atletico Ottawa did not disclose the length or financial terms of Beckie’s contract with the expansion side.