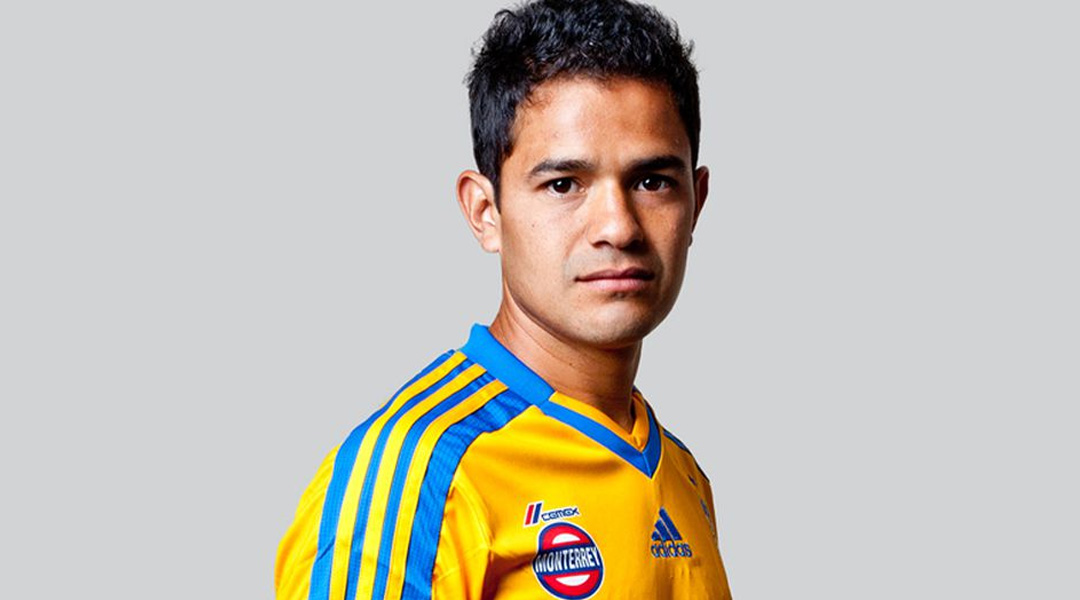 Atletico Ottawa has signed Liga MX veteran Francisco Acuna to a contract for the 2020 Canadian Premier League season, with the move bringing in one of the most high profile players the league has seen so far.

The 32-year-old Mexican midfielder rose through the ranks of Liga MX side Tigres UANL, for whom he ultimately made fifty-five league appearances and scored seven goals throughout a club career that also saw him loaned to the likes of San Luis, Atlante, and Monarcas Morelia. In 2014, he transferred to another Liga MX side, Puebla, playing a further seventy-one league games for the side and scoring six goals along the way.


With over 220 appearances in Mexico, Acuna is expected to be a standout player in the Canadian Premier League. The midfielder was once nicknamed ‘El Messi’ in the earlier stages of his career, though he says the moniker piled unrealistic expectations on the Hermosillo-born player, who still upheld a successful career in his home country.

The move seems to be the result of Atletico Ottawa parent club Atletico Madrid flexing its muscles, with Madrid’s backing power being a focal point often seen in the commentary of new signings – and Acuna is no exception.

I am very excited to join Atletico Ottawa. The club has ambitious goals with very clear objectives with the support of a great institution like Atletico de Madrid.  After my career in Mexico, joining a new league like the CPL with plans to grow the game in Canada will be a very important challenge in my career and I hope to give my best for the team and for all the fans.

Standing at five-foot-five, Acuna has a reputation for his technical skills on the ball and is expected to be an attack-oriented force to be reckoned with. He’s not the only Liga MX veteran to find himself joining the Canadian Premier League this year, with Pacific FC having also announcing Alejandro Diaz in February.

Here’s what club CEO Fernando Lopez had to say about the side’s eleventh addition:

Due to the kind of person he is both on and off the pitch, he will be a pivotal addition for our team. He is a very versatile player who can contribute a lot in different attacking positions close to the area, doing a lot of damage. We believe that the combination of his versatility and experience will be decisive for the team to achieving our objectives.

Acuna is the third international signing to be confirmed by Atletico Ottawa, who also signed English left-back Vashon Neufville and Jamaican defensive midfielder Tevin Shaw last week, the latter of whom stated that the squad is already a worthy challenger for the North Star Shield.


The club also made some intra-league roster moves in the acquisitions of Ben Fisk, Malyk Hamilton, and Ajay Khabara, while also bringing in domestic talent through the likes of Antoine Coupland, Michel Djaozandry, Ricky Gomes, Kunle Dada-Luke, and Brandon John.

Atletico Ottawa did not reveal the financial details regarding Acuna’s contract. While the club itself is backed by Atletico Madrid, the Ottawa-based expansion side still adheres to the same salary cap rules that the rest of the league’s clubs stringently follow.