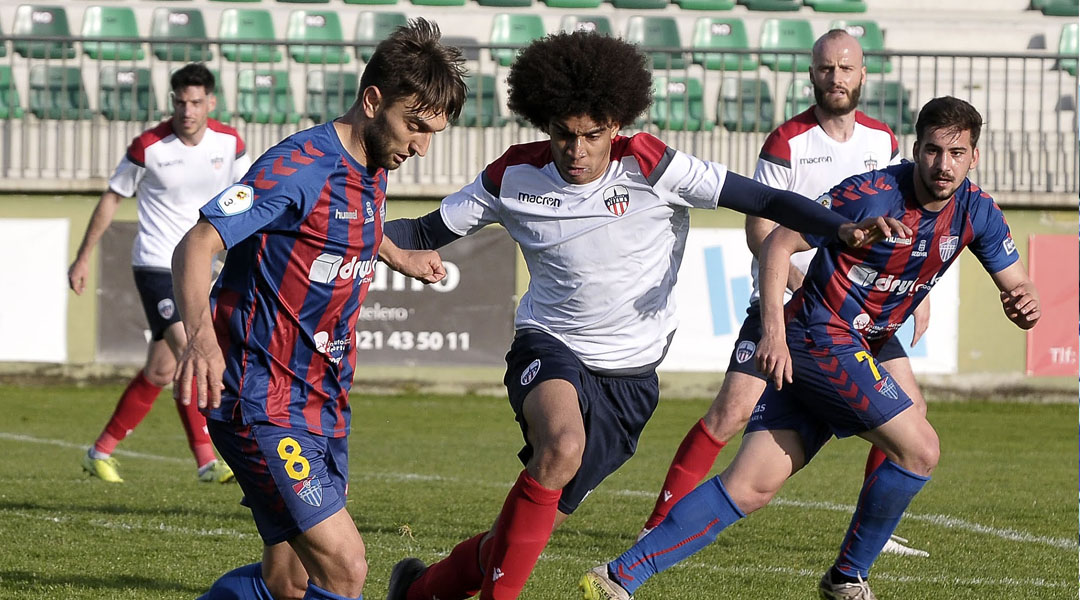 A post from Spanish fourth division side Gimnastica Segoviana CF has revealed that Atletico Ottawa beat the team 1-0 in a friendly match this afternoon.

What’s more, a photograph from the match shows conclusive proof that Drew Beckie is training with the Canadian Premier League side, too.

Atletico Ottawa CEO Fernando Lopez had disclosed that the club would be playing 3-4 exhibition matches against Spanish second and third division sides this month, capping off the team’s time in Spain with a match against Atletico Madrid’s own reserve team which, like today’s opponents, also plays in the third tier.

Based on a recent post from head coach Mista, it appears that the team’s time in Los Angeles de San Rafael has come to an end, with the squad now headed for Atletico Madrid’s Alcala de Henares training complex for the remainder of the team’s time in Spain.

It isn’t clear who scored the lone goal today for Atletico Ottawa, who kept a clean sheet with Dylon Powley presumably in net, though it’s possible that Teodor Obadal (who has not yet been announced) was handed some game time, too. Of the eight players named in the Atletico Ottawa Soccerway roster leak, three have been announced so far: Powley, Mannella, and Webb.

Whoever ultimately signs, Lopez is confident that the club’s new roster will leave fans happy and provide ample competition for starting spots:

There’s going to be a lot of internal competition, and players will have to fight very hard to earn a place in the starting eleven. I think it’s going to be very good to create a competitive feeling inside the roster, inside the team, and the locker room, in order to represent and fight every game, and to do their best. I think that we have a very competitive team, and I think the fans will love the team that we have created for this year.

There’s no finite end date to the team’s time in Spain, with Lopez stating that after three or four weeks of preseason camp, whatever happens next will largely depend on if the Canadian Premier League can adhere to a late May start date.

In the interim, the club has started rolling our roster announcements on Tuesdays and Thursdays. Fans can expect most of the club’s roster to be revealed by the time the calendar switches to the next month.