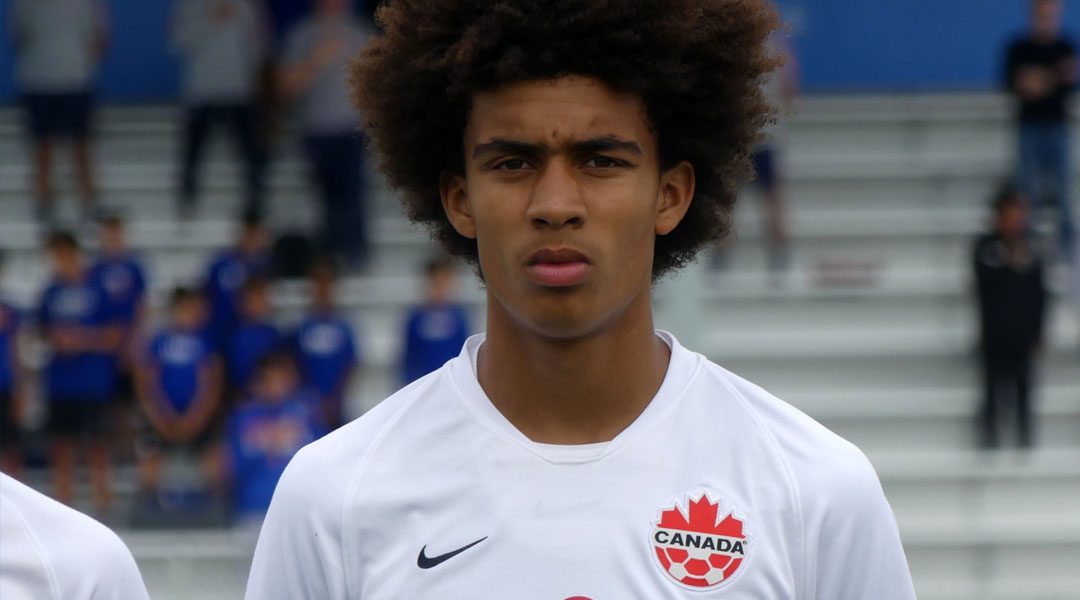 The six-foot-tall youngster brings some versatile defensive options to head coach Mista, with Ferdinand capable of playing as a centre-back, left-back, or right-back. He becomes the second-ever loan signing for the club after Gianfranco Facchineri joined the club for its inaugural campaign.

Keesean is a young Canadian talent that has tremendous potential and a promising career ahead of him. We are excited to incorporate him to our team and to be a part of his growth as a player and person. Bringing Keesean on loan is part of the larger goal we have as a club to successfully contribute to the development of young Canadian players.

Ferdinand became the youngest-ever CF Montreal (then Montreal Impact) signing when he joined the side as a 16-year-old in April 2020. Having featured for the Canada at the U-17 World Cup as a left-back, he looks set to provide defensive depth behind re-signed defenders Vashon Neufville and Brandon John.

Atletico Ottawa has now locked in six players for the 2021 Canadian Premier League season, with Ferdinand joining teenager Antoine Coupland as a domestic U-21 minute eligible player in the nation’s capital. Beyond its defensive additions, the club has also secured the return of striker Malcolm Shaw and midfielder Ben McKendry.

Ferdinand’s contract with parent club CF Montreal is set to expire at the end of the calendar year, though the Major League Soccer side has an option to extend it for future years. With so much on the table, Ferdinand will be eager to prove himself at the Canadian Premier League level this year.

In terms of outbound players, the club will need to fill the large hole left behind by league-leading midfielder Francisco Acuna, while domestic players Maksym Kawal and Ricky Gomes have also left the club.

CF Montreal has the right to recall the player from his season-long loan at any point.