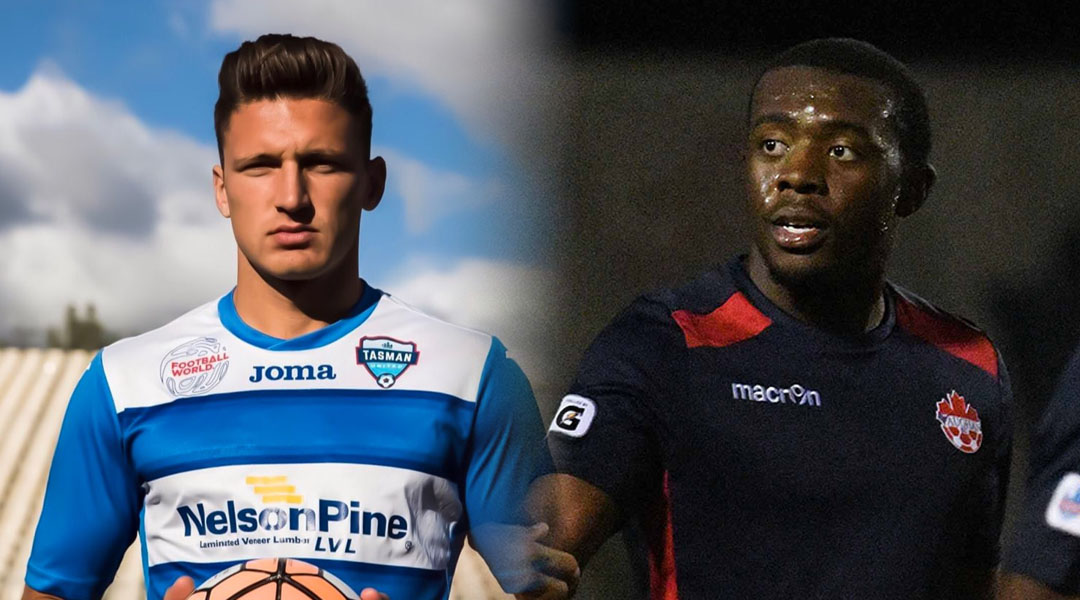 With time almost out before Canadian Premier League expansion side Atletico Ottawa departs on a chartered flight for The Island Games this weekend, it remains to be seen if the capital-based club will make any new additions to its inaugural squad.

As things stand, the club’s roster currently stands at seventeen players, with the club having the least depth up top and at centre-back. However, the CPL side hasn’t been twiddling its thumbs regarding the issue: it appears that Atletico Ottawa is in the midst of trialing League1 Ontario Golden Boot winner Maksym Kowal alongside leading League1 Ontario full-back Jared Phillips.


Kowal scored fourteen goals for the Vaughan Azzurri last season, including a hat-trick against Durham and a goal per game in his last five appearances for the club. He’s had a journeyman career, playing for multiple sides in Canada, Poland, New Zealand, and England – though with 2019 being perhaps his best campaign yet, the 29-year-old could offer some good competition for Atletico Ottawa striker Malcolm Shaw.

Jarred Phillips featured regularly for the Vaughan Azzurri last season, with the 25-year-old playing the full ninety in both of the club’s Canadian Championship matches against the Halifax Wanderers. As a three-time League1 Ontario all-star who has won the league twice with the Vaughan Azzurri, he certainly appears like a player capable of making the jump up to professional action. Like former Vaughan man Duran Lee’s time in Halifax last year, Phillips may be asked to play more centrally for the 2020 campaign.


Maksym Kowal has posted to social media from the Ottawa area, where he appears to be rooming with Phillips at the present. The duo wouldn’t be the only League1 Ontario athletes to have received an offer to trial with Atletico Ottawa, with centre-back Kyle Walton having had an opportunity before a knee injury ended his trial period. The club is also rumoured to be looking at former Halifax Wanderers forward Mohamed Kourouma, too.

The expansion side recently added former Whitecaps Residency youngster Matteo de Brienne to its roster after a multi-week trial period, where he will be joined by on-loan Vancouver Whitecaps defender Gianfranco Facchineri. Ben Fisk was revealed to be a club captain earlier on, though the side didn’t rule out having more than one player fill this role for its inaugural campaign.

If Atletico Ottawa sign the duo of League1 Ontario standouts, both would provide some much-needed depth for head coach Mista ahead of his first campaign as a top division head coach. At the present time, the club has remained quiet regarding any additional roster moves.