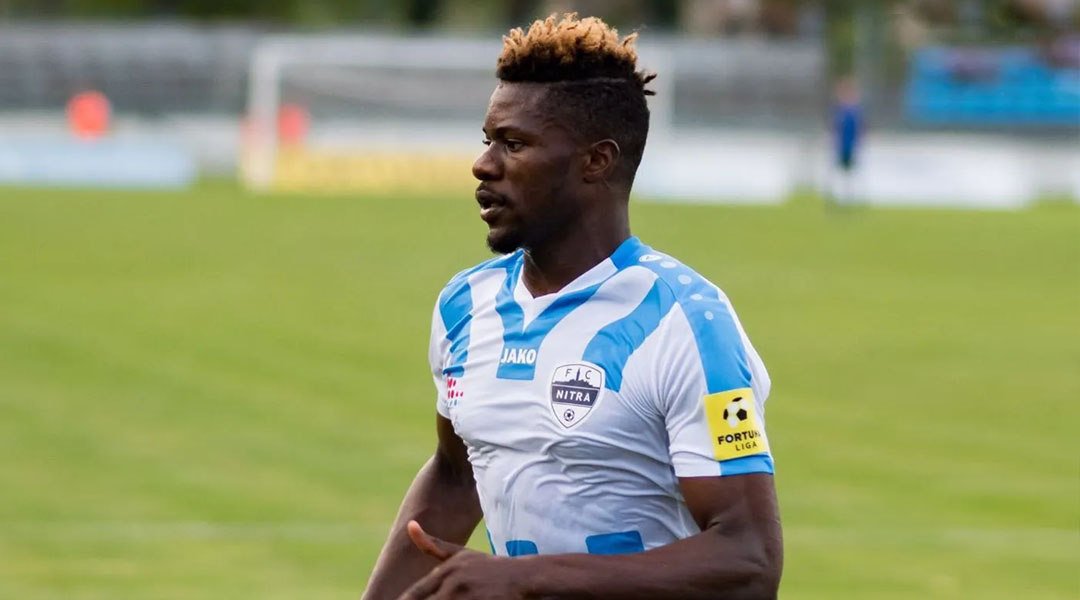 The 27-year-old centre-back arrives to TD Place having won both the Hungarian Cup and Finnish Cup in recent years, whilst also having once played in League1 Ontario at the start of his career.

Niba joins on a two-year deal and will count as a domestic athlete having obtained permanent residency status, with Atletico Ottawa CEO Fernando Lopez expecting big things from the defender:

MacDonald is a player that anticipates and reads the game well. This makes him a threat in breaking down opponents’ attacks, something we’ve had trouble with in the past. He has also shown a great passing range. We’re excited to add him to our squad and see what he can do for us.

Niba’s career started in his native Cameroon, where he played for Cinyodev FC whilst completing his university education. He then moved to Toronto, where his first season in League1 Ontario for the North York Nitros saw the defender score seven goals in 18 matches before an All-Star nod and Defender of the Year honours.

He then made the move to Slovakian second division side FC Nitra, where a hot start saw him earn numerous man of the match awards and saw papers describe him as a national team contender. Niba finished the season with two goals after eight appearances, with FC Nitra earning promotion to the top flight.

He would move to Hungarian side Budapest Honved in the summer of 2019, making sixteen appearances which included two in Europa League Qualifying. He won the Hungarian Cup with Honved, coming on as a 95th minute substitute in the cup final.

Niba then moved to the Greek second tier with Doxa Drama, where he made twelve appearances before landing in the Finnish top flight with KuPS last year.

His 2021 campaign saw him add a Finnish Cup to his trophy cabinet, though he only made ten appearances for the team – some of which came through Europa Conference League qualifying matches.
Now set for a Canadian return, Niba will be hoping to get significant minutes back under his belt for the first time in a spell.

It’s an honour to be a part of a world-class organization in the Nations Capital and am excited about the club’s plans for the future. I look forward to bringing my experience and leadership to the team; as a family, we can work together towards achieving the club’s objectives.

The 2022 CPL season will see Niba line up alongside Drew Beckie, with Atletico Ottawa also having confirmed the return of Miguel Acosta and Zach Verhoven at the back.

The Ottawa-based side is expected to make a further five player signings today, so fans of the capital-based club will want to settle in.