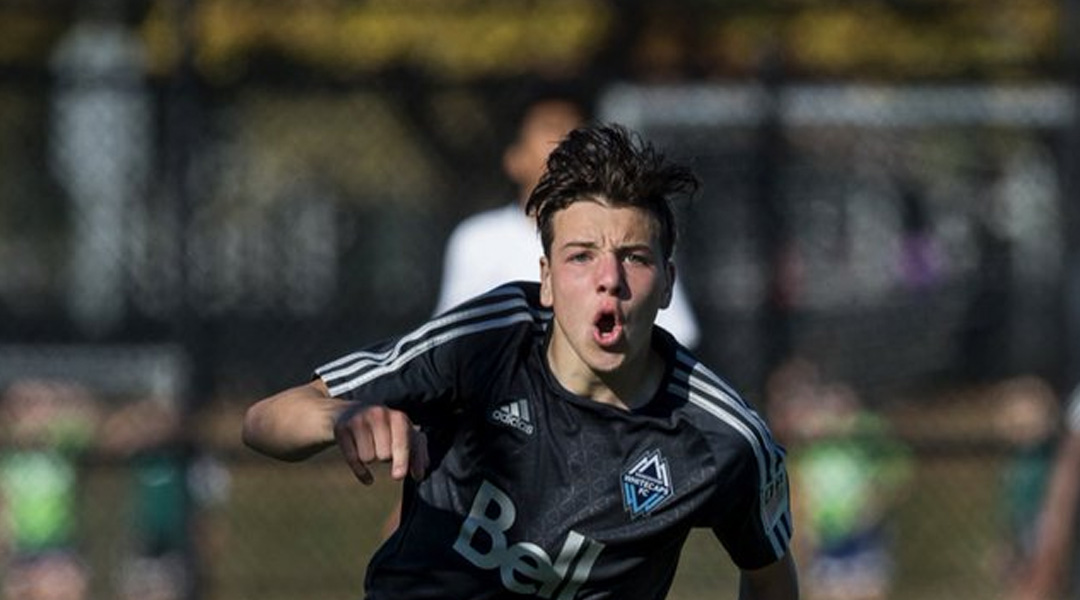 Northern Tribune has confirmed that young Canadian forward Matteo de Brienne has been training with Atletico Ottawa for the last three weeks.

The 18-year-old from Nepean, Ontario is currently a member of the Vancouver Whitecaps Residency program. A left winger by trade, the youngster departed Ottawa for the west coast in 2016 after developing at Ottawa South United, where he won an OPDL Championship in 2015 after contributing 44 goals in just 20 games for the side.

Matteo has also been a part of the Canadian youth national team setup after being identified in a U-14 camp in Vaughan run by Ante Jazic, with the youngster also suiting up for the Ontario Provincial U-14s. A year after that, he also participated in a Canada U-15 camp led by now-Valour FC coach Rob Gale after having trialed with English side Crewe Alexandria.


If Atletico Ottawa signs the youngster, he would become the expansion side’s second youngest player behind Antoine Coupland, another bilingual local prospect. With the club having also signed former Cavalry FC youngster Malyk Hamilton, Matteo’s potential signing would mean Atletico Ottawa would have all three of its required domestic U-21 signings in the books for the 2020 Canadian premier League season.

Of course, nothing is confirmed yet: while Matteo has trained with the club for the last three weeks, any potential contract negotiations have been kept under wraps. His agent could not yet discuss his situation with the club.

Atletico Ottawa currently has fifteen players on its roster, with head coach Mista most recently bringing in Canadian striker Malcolm Shaw. In a recent interview, Mista stated that he expects the club’s 2020 roster to top out at seventeen or eighteen players that are poised to be announced in the near future.

The league itself is currently bearing the weight of an expected return-to-play announcement that many fans had hoped to hear on Canada Day. A shortened season is expected to take place within a single host city, with Charlottetown recently becoming a frontrunner – though one can’t fully rule out Langford or Moncton, either.