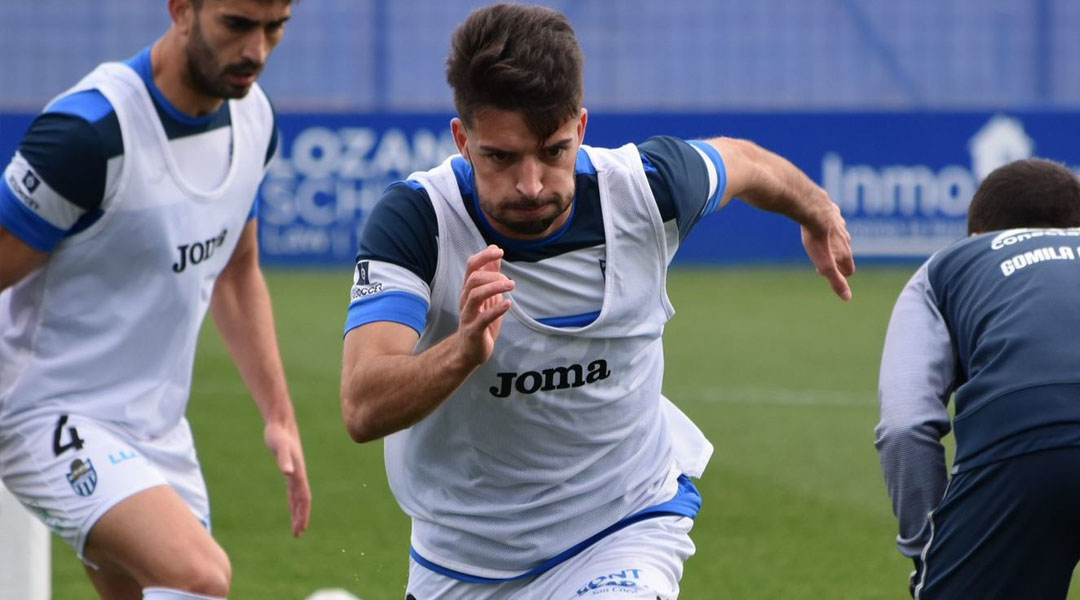 Canadian Premier League side Atletico Ottawa has signed its fifth of seven allowed international players with the arrival of Spanish full-back Miguel Acosta.

The 23-year-old defender had been recently linked with the club through a variety of social media follows, with fans speculating that he was training with the side alongside as-yet-unsigned athletes Terique Mohamed and Joao Vianna.

The club describes it’s latest addition as a speedy and versatile defender who will reportedly raise the technical level of the club on the pitch, offering a good amount of experience for a signing of his age.

I am delighted to participate in this amazing project. It is a new and exciting challenge for me, and I take it with great enthusiasm. I am so proud to belong to this club and I can’t wait to get in front of the fans to feel the support.

Acosta has strong ties to his new side’s parent club, Atletico Madrid, having spent several years progressing through the Atletico Madrid youth academy and even featuring briefly in the club’s reserve squad in 2017.

He then played for Getacafe CF’s B side from 2017 to 2020 before joining Spanish third division side Atletico Baleares, whom he now arrives from. Between his two former clubs, Acosta has put in some 32 shifts over the last four seasons, though he will remain a relative unknown for fans at TD Place.

Miguel is an experienced young player that fills a gap for us on the right side of the defense. He is a player that is familiar to us through the Atletico de Madrid system. We are looking forward to having some young Spanish talent take the field in Ottawa at TD Place.

The Spaniard becomes the defensive signing to arrive this offseason, with Atletico Ottawa bringing in youngster Keesean Ferdinand on loan from CF Montreal and veteran defender Drew Beckie on a free transfer.

He isn’t the only Spanish athlete on the books of the Atletico Madrid-backed club, with midfielder Viti Martinez having re-signed after the club’s inaugural campaign last year.

With full-backs Malyk Hamilton and Jarred Phillips having departed last season, it’ll be interesting to see the current positional battle between Ferdinand and Acosta, with Neufville expected to occupy the starting left-back role.

The club now has twenty players on the books for the 2021 Canadian Premier League season, of which just over half are brand new signings – nearly all of whom were leaked in a Soccerway roster leak earlier this year.

The Canadian Premier League side began its preseason in Spain at the start of April. At the moment, it looks like the club won’t return to Canada until the 2021 CPL season draws nearer, as current public health restrictions would forbid from training in their home market at the moment.

The club did not reveal the length or financial details of Acosta’s deal with the side.