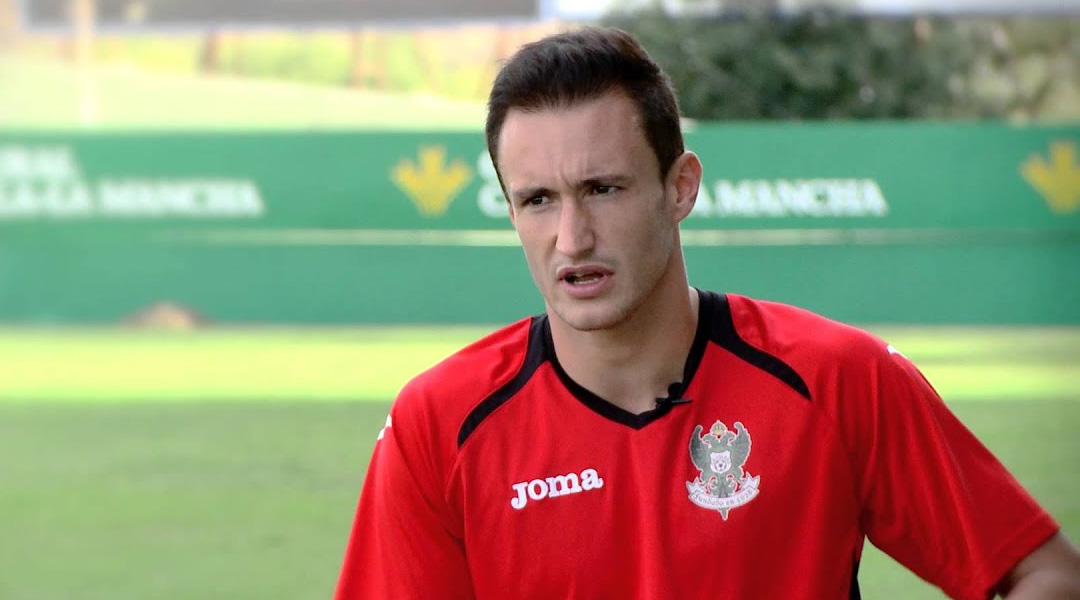 Standing at six-foot-four, the imposing veteran brings plenty of overseas experience to the newly-founded side, and will contest for a spot with 26-year-old Canadian goalkeeper Ricky Gomes – though it remains unclear when Zabal will be match-fit following a cruciate ligament injury from this past December.


Zabal began his career as a youth player for Osasuna, eventually making his debut for the reserves side in 2006 during a 1-1 away draw against CF Badalona. Five years later, he found himself loaned to Segunda Division side CD Numancia, where he made his first professional first team appearance in the second round of the Copa de Rey.

Zabal found himself loaned the following year as well, this time to second division side SD Huesca. The club would the sign him in 2013, with Zabal then having a fairly nomadic career ever since: he would jump between Alcoyano, Toledo, Arandina, and Amorebieta for one season each before spending two years with Segunda Division B side CD Calahorra starting in 2018.

All-told, Zabal has made 177 professional appearances in Spain throughout his career, including nine Copa Del Ray appearances and 168 in league action, mostly in the Segunda Division B with 23 appearances occurring in La Liga 2.

Bringing Nacho to Ottawa as an Atletico player, is one more demonstration of our club’s commitment to bringing high quality players to this amazing city and to continue with our desire of building a competitive team in the CPL. I am sure Nacho will become one of the stronger keepers in the league because of his experience and talent.

Zabal had been a regular starter for CD Calahorra, though he found himself sidelined last December due to a cruciate ligament injury. Atletico Ottawa did not disclose how fair along in the recovery process the goalkeeper presently is.


The 33-year-old arrives as the club’s thirteenth-ever signing, and its fifth international. In the last two weeks, the club has announced the arrival of midfielders Osah Bernadinho, Franscisco Acuna, and Tevin Shaw, along with English full-back Vashon Neufville.

The side has also brought in a domestic talent with the likes of Ben Fisk, Antoine Coupland, Malyk Hamilton, Ajay Khabra, Michel Djaozandry, Ricky Gomes, Kunle Dada-Luke, and Brandon John. The club has now likely completed its goalkeeper signings, with plenty of defenders and midfielders being introduced to the roster, with the signing of an out-and-out striker still yet to be made.

Financial details regarding Zabal’s contract were not disclosed by Atletico Ottawa.