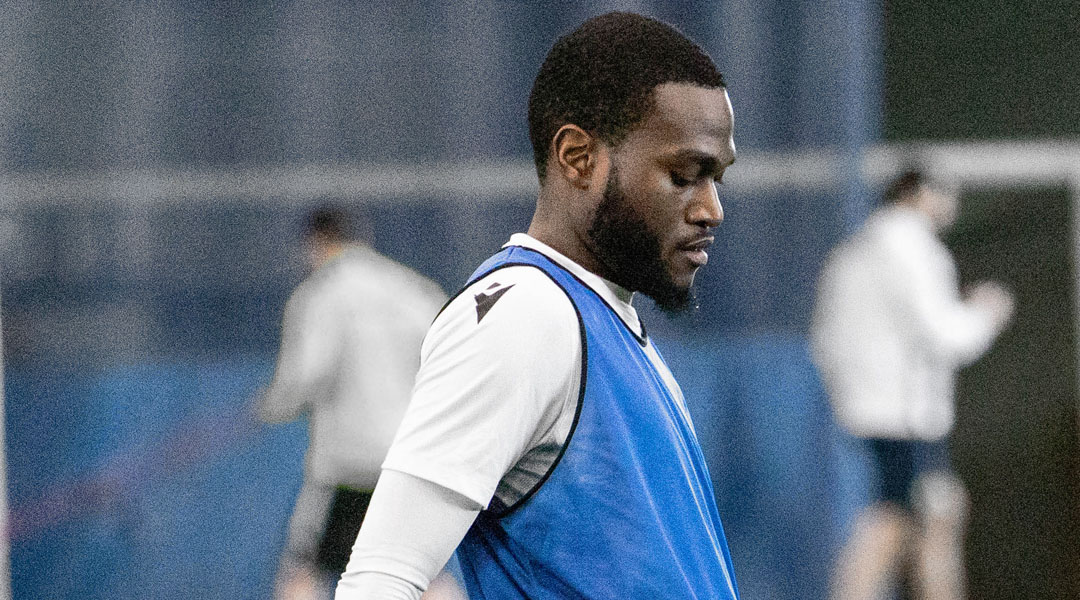 Canadian Premier League expansion side Atletico Ottawa has announced that it won’t be signing Canadian defender Kyle Walton, who had been trialing with the club.

The 26-year-old defender had been trialing with the CPL club alongside the likes of Matteo de Brienne, who’s contract status isn’t known at the present. The Brampton-born defender arrived to the camp with League1 Ontario experience by way of Sigma FC and the Vaughan Azzurri, and had previously trialed with York9 FC in 2019.


While Atletico Ottawa head coach Mista previously said he expects one or two more player signings to arrive, it appears Walton won’t be joining the side as its third-ever centre-back behind Brandon John and Vancouver Whitecaps loanee Gianfranco Facchineri.

Atletico Ottawa currently has sixteen players on the roster, most recently bringing in the aforementioned Facchineri and the club’s first-ever striker, Malcolm Shaw. The club seems satisfied with its defensive lineup, with Mista recently revealing to the CanPL editorial team that his focus has shifted to the other end of the pitch:

We need one more attacker, and I think we need a right winger because this is the position we don’t have enough players.

Prior to joining the Sigma FC program a few years ago, Walton played at the US Junior College level with Lincoln College before experiencing NCAA action with Western Illinois University. It was there that established himself as a strong, athletic centre-back who could also perform as a full-back in a pinch at the college level. He also posed some offensive danger, having trained as a more attack-minded player as a youngster.


While many players from League1 Ontario proved that they could make the jump up to the professional level in the Canadian Premier League, for the time being Walton isn’t set to be one of them just yet. The Brampton-born defender is expected to return to League1 Ontario action if it resumes this fall, barring the possibility of a longer term injury which also could have caused the trial to end.

The Canadian Premier League was expected to make a return-to-play announcement last week, and fans will be hoping that such a statement comes sooner rather than later: with the modified 2020 season expected to kick off in the first half of August, players are still in the second phase of training without being able to give themselves a start date set in stone.