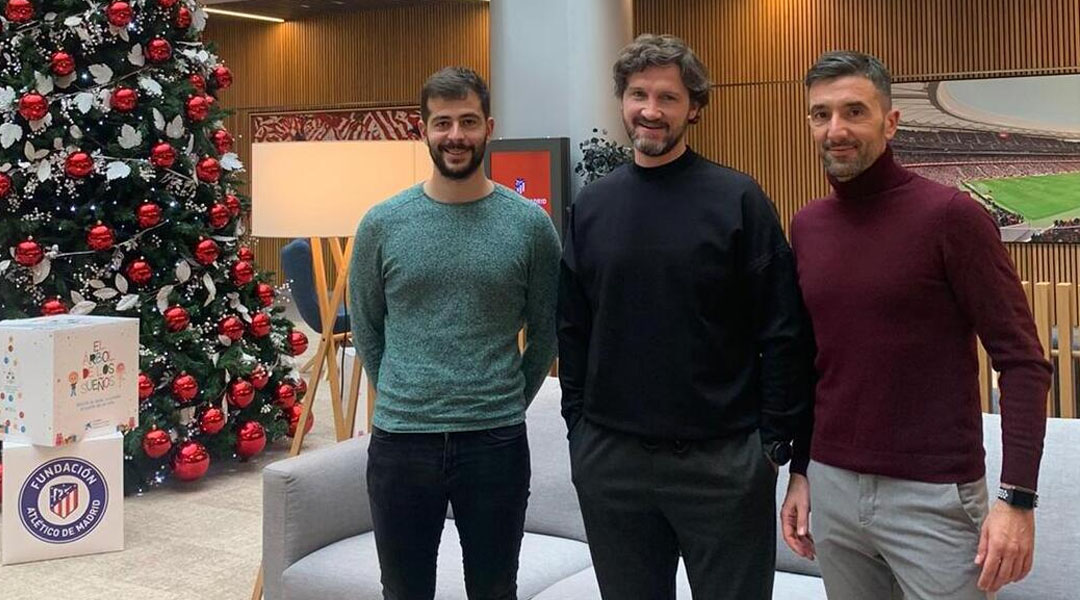 Canadian Premier League club Atletico Ottawa has confirmed that its original coaching staff will be returning alongside head coach Mista, who was announced to be returning late last month.

The club coyly stated that it is ‘continuing to build its 2021 roster’, suggesting that player re-signings (and perhaps some new additions) have been confirmed behind the scenes, though no public announcements have come in regards to next season’s returning players so far.

The technical staff includes goalkeeper coach Jose Angel Oyonarte, a Spaniard who previously played in the Segunda Division with UCAM Murcia CF. Jose Oriol Setien is also returning as the club’s strength and physical conditioning coach, having arrived earlier this year after two years at the Atletico Madrid Academy.

We are excited to announce the return of both José’s on our team. I believe after the challenges of our inaugural season; the continuity of our coaching staff was of the utmost importance. Their return for the 2021 season will allow us to continue building the fundamentals of our team, on and off the field, these are pivotal areas to cultivate the performance we are looking for from the Atlético Ottawa players.

The official announcement didn’t make any mention of Fabian Troche, who updated his LinkedIn to show that his time as an Atletico Ottawa assistant coach ended this December. He remains with the club as its director of sponsorship and retail.

Given that he had helped out with some player recruitment for the inaugural roster, he might still be helping out with that aspect of the club, too.

This suggests the club may announce a new assistant coach ahead of the 2021 Canadian Premier League season, unless Troche does return to pitch-side duties – though his expertise leans more on the administrative side of things.

The club’s first season saw Mista assemble a competitive roster which came one match away from qualifying for the group stage, though it got there by tight margins: midfielder Viti Martinez kept the dream alive with a last-gasp goal in the second-last match of the season, with the Spaniard now on loan to Alaves B.

With the club’s returning members of the technical roster now confirmed (despite the gap of Troche in the official press release), fans will be hoping to hear some player-related news in the near future.