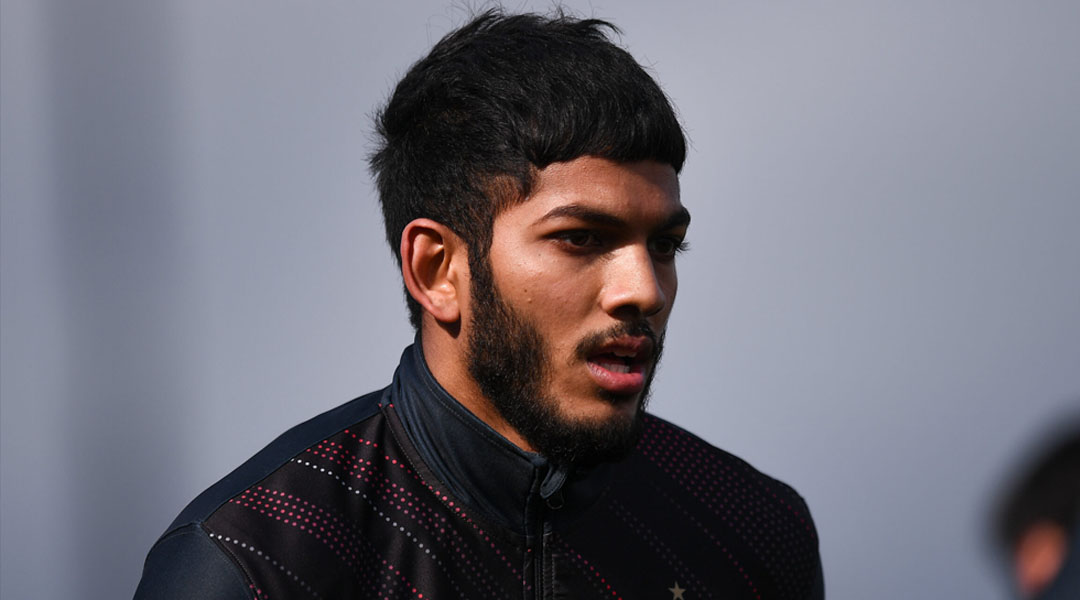 Former Toronto FC II and FC Edmonton defender Terique Mohammed has been spotted at the Atletico Ottawa training camp, suggesting that a playing return to Canada could be coming much sooner than expected.

The full-back had recently made his friendly debut for Dundalk FC on April 27, playing a full ninety for his new League of Ireland side against Athlone Town – the club he was originally loaned to just two months ago.

After signing with Dundalk FC in late February, Mohammed was quickly moved on loan to Athlone Town, but the second division side quickly indicated that his playing time would be much more limited than originally discussed. This forced Dundalk to recall Mohammed, though by then the club had missed its chance to register the left-back for league play.

This means Dundalk can’t field the former Eddies defender in competitive action until he can be re-registered in July. With a video from Atletico Ottawa goalkeeper Teodor Obadal now revealing that the former Toronto FC II man has now joined the Atletico Ottawa preseason camp in Spain, it appears that the 21-year-old could be back for a second loan spell in the CPL.

Mohammed spent the previous season on loan with FC Edmonton at The Island Games, with the left-back featuring in five of the club’s seven matches. A red card picked up in the Al Classico derby saw him miss out on playing against Atletico Ottawa and the Halifax Wanderers, though he contributed a sharp assist against Valour FC upon his return from suspension.

Mohammed had signed a professional deal with Toronto FC II in late 2018, featuring regularly under head coach Michael Rabasco and scoring two goals in 20 appearances prior to his loan move. The former TFC Academy product saw his time with Toronto FC II come to a close at the end of last season, with this year’s move to Dundalk representing his first time playing abroad.

This marks the second leak from Obadal, who tagged himself in Los Angeles de San Rafael at the beginning of the club’s preseason prior to his own announcement. In the latest video he also tagged Joao Vianna, a 19-year-old Brazilian attacking midfielder who had trained with Boavista FC and Girona FC at the academy level.

Atletico Ottawa has currently signed nineteen players ahead of the 2021 Canadian Premier League season, eight of whom were listed early in an advanced roster leak. The CPL expansion side recently confirmed the acquisition of veteran defender Drew Beckie, and it’s fair to say that Terique’s arrival would give Vashon Neufville ample competition for the left-back position. All-told, the Ottawa-based side’s roster rebuild seems to be quite polished.

While nothing is official yet, a loan to Atletico Ottawa makes sense for both parties: even once Terique can be registered by Dundalk in July, it’s clear the club wanted him to get game time elsewhere this year. If Atletico Ottawa can offer this, it’d be a great opportunity for Mohammed to train at a high level (and in world-class facilities, no less) and fight for minutes at a professional level.