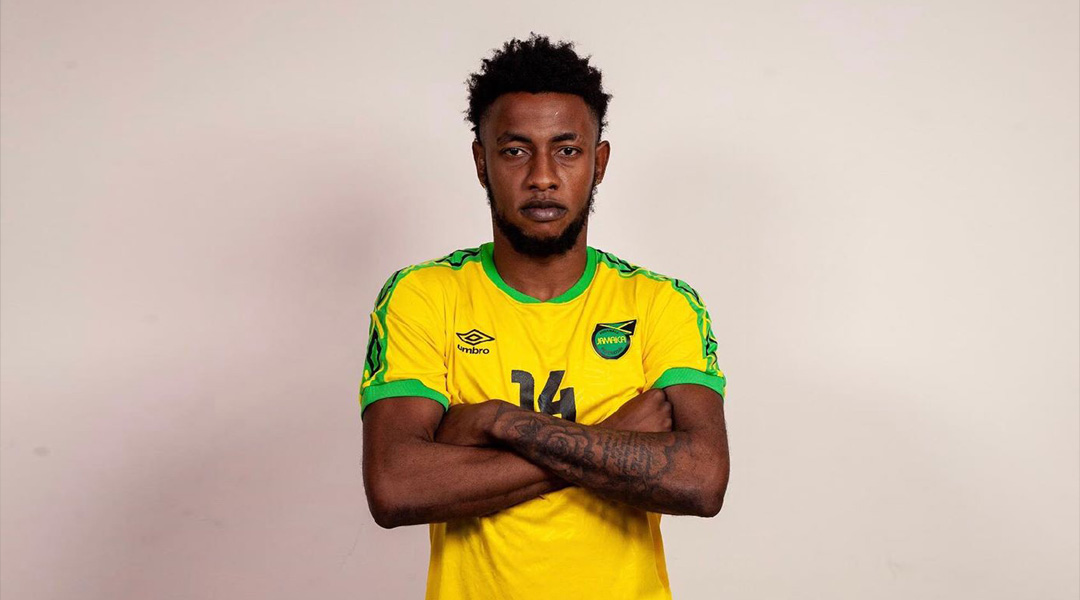 Canadian Premier League expansion side Atletico Ottawa has signed its tenth player after officially coming to terms with Jamaican midfielder Tevin Shaw, who has signed on for the 2020 season.

The 23-year-old defensive midfielder most recently played for Jamaican side Portmore United of the Red Stripe Premier League, which was in third place after 28 games played prior to the season’s postponement to the COVID-19 pandemic. He made 21 appearances for the side this season, which includes a ninety minute showing against Cruz Azul in the Concacaf Champions League.


Prior to signing for Portmore United, Shaw spent three seasons with RSPL side Tivoli Gardens after transferring in from his first-ever club, Boys Town, for whom he signed when he was 19.

We are pleased to announce today Tevin as Atletico Ottawa player. He is a very skilled defensive midfielder that will bring to the team a wide range of possibilities. He is able to high pressure opponents, make smart tackles, recover balls and move the team sideline to sideline with quality and precise crossings.

While the move to Atletico Ottawa represents his first time playing abroad at the club level, it won’t be the first time he’s played professionally abroad: Shaw has made six appearances for the Jamaican national team. He made his debut against South Korea in 2018, and subsequently went on to play several friendlies, even squaring up against former York9 FC defender Justin Springer during a bout against Saint Kitts and Nevis.


The five-foot-ten defensive midfielder is far from the first defensive-minded signing made by head coach Mista and the Atletico Ottawa staff: the club recently announced the signings of English left-back Vashon Neufville, centre-back Brandon John, and a trio of full-backs which include Kunle Dada-Luke, Michel Djaozandry, and the versatile Malyk Hamilton, though it isn’t known where on the pitch the former Cavalry FC man will be deployed.

Atletico Ottawa opened its first-ever CPL signings with the announcement of Ben Fisk, who scored six goals and provided five assists throughout the 2019 Canadian Premier League campaign, with the Canadian midfielder even captaining the west coast side on occasion. The Ottawa-based side also secured the signature of former Ottawa Fury youngster Antoine Coupland and Eddies man Ajay Khabra.

Atletico Ottawa did not reveal the financial terms of Shaw’s contract.