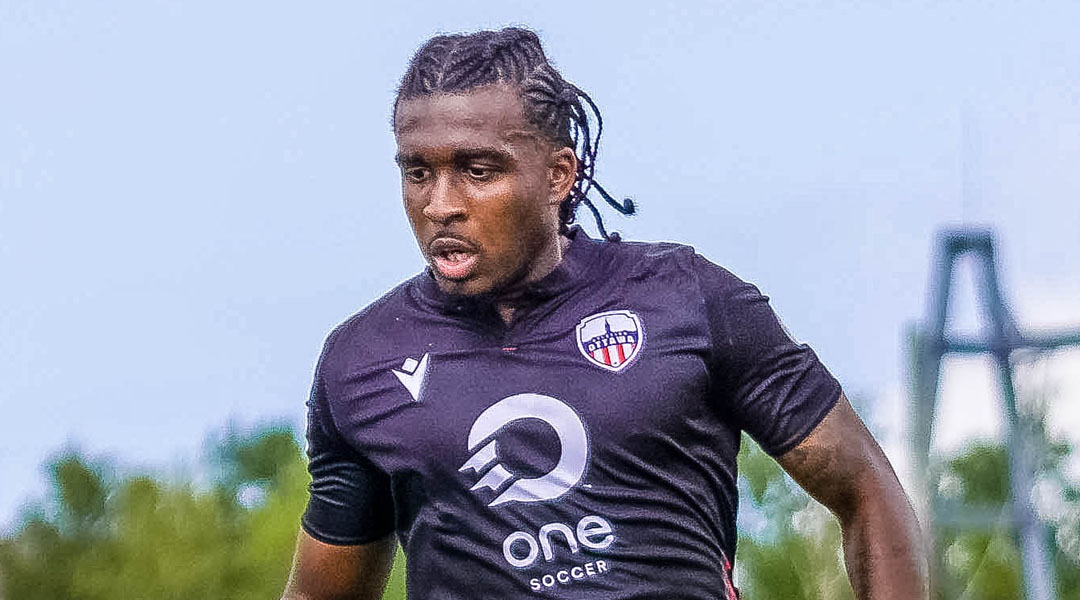 After months of waiting, Canadian Premier League expansion side Atletico Ottawa finally got to play its inaugural match today, with both sides fighting hard across 97 minutes of action.

The expansion side battled to a 2-2 draw against York9 FC, holding a two goal led at the start of the second half. The tide turned against Ottawa following a controversial red card that referee Matthew Souare handed to English left-back Vashon Neufville in the game’s fiftieth minute.

The 21-year-old West Ham Academy product had been highly influential in the match, making many great runs down the left flank and beating out both Ryan Telfer and Morey Doner during a darting run that allowed him to assist the club’s first-ever goal.


The youngster – who dreamed of playing abroad – had accumulated a yellow card earlier on after comitting a foul on York9 FC midfielder Joseph Di Chiara, who himself earned a yellow in the altercation. In the fiftieth minute, he would collide with Di Chiara again and receive a second yellow (and, thus, a red card) from the first official.

Vashon left the pitch with a look of disbelief on his face, and head coach Mista clearly wasn’t happy about the official’s decision. To that end, Mista has now confirmed that he’ll be appealing for the CSA to rescind Neufville’s one match suspension following his marching orders.

Last year saw saw some red card drama in the CPL Finals, with Tristan Borges seeing his red card rescinded while Joel Waterman’s appeal was not accepted by the CSA. Atletico Ottawa has some options who can slot into the left-back position, with full-backs Michel Djaozandry and Jarred Phillips both capable on the left wing.

Whether Mista’s appeal proves to make a difference remains to be seen, but Atletico Ottawa will need an answer to come quickly: the expansion side is due to play against Valour FC this Wednesday. With Neufville having impressed during his fifty minutes on the pitch today, he’s expected to play a big role in Atletico Ottawa’s Island Games campaign.