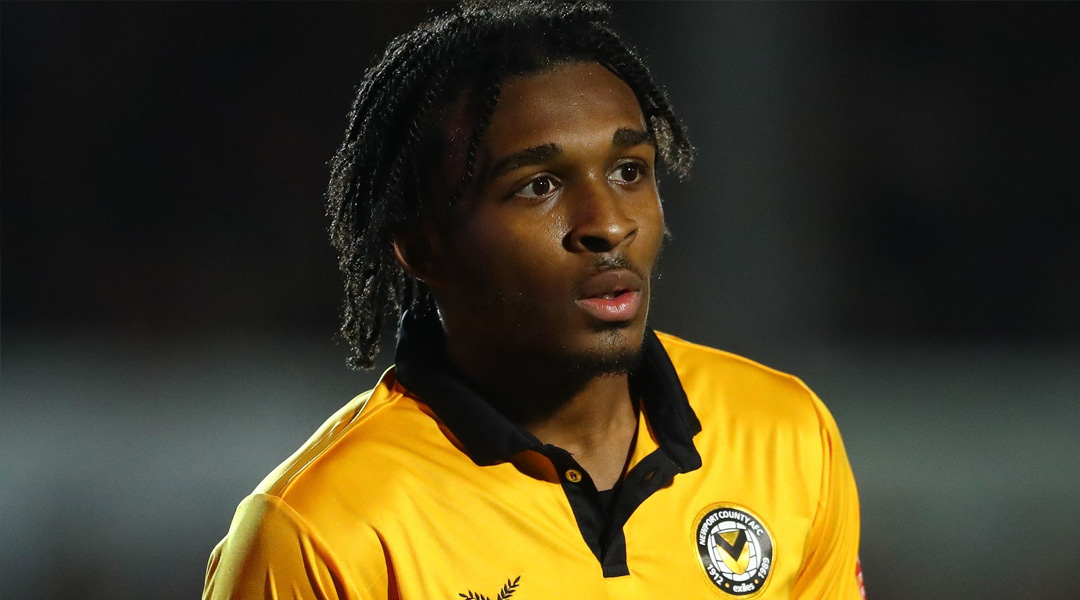 Canadian Premier League expansion side Atletico Ottawa has made its first international signing with the arrival of 20-year-old English left-back Vashon Neufville.

The five-foot-eight London-born defender arrives to Atletico Ottawa after an impressive youth career which saw him progress through the academy system at both Chelsea and West Ham United. Neufville broke into the West Ham U-21 squad when he was 16, signing his first professional contract one year later as he helped the side win the U-21 Premier League Cup with a team that featured Canada’s own Doneil Henry and current West Ham players like Reece Oxford and Declan Rice.


Last season, Neufville was sent on a loan move to League Two side Newport County, making his professional debut in the club’s shock 2-1 win against Premier League side Leicester City where he won a penalty in the match. He would make only one more appearance for Newport County before being recalled to West Ham United in April 2019. He would later be released by West Ham at the conclusion of the 2019 season after having attracted reported interest from Manchester United and Arsenal, as per ESPN.

Known for his speedy runs, Atletico Ottawa appear to be poised to utilize him as a full-back who will help the club both defensively and offensively, which effectively makes him the third full-back signing of the club (or fourth, if one counts the fact the Malyk Hamiton can play there, too).

We are delighted to finally announce Vashon as our player. He is a very disciplined player with a defensive / offensive profile that will cover long spaces close to the sidelines. He is talented at crossing balls, beating other players one-vs-one, playing defense and I’m sure it won’t be strange for us seeing him supporting the attack and scoring goals.

The 20-year-old arrives with some international experience under his belt as well, having made a sole appearance for England at the U-16 level and eight at the U-17 level back in 2014 and 2015. This will mark Neufville’s second time playing outside of England, with the youngster evidently hungry for the challenge:

I’m happy to be signing in Ottawa with Atletico Ottawa and am looking forward to playing in Canada. I can’t wait to get started and let’s have a great first season!

Neufville becomes the ninth player to sign for the Canadian Premier League expansion side. Coming in with a high pedigree in terms of his academy experience, he joins Canadian full-backs Michel Djaozandry and Kunle Dada-Luke, centre-back Brandon John, and goalkeeper Ricky Gomes as the club’s first signings in its own final third.

The league’s first-ever expansion side did not disclose the length of Neufville’s contract or his financial compensation. It is not known whether the club signed him through the league’s partnership with 21st Club, or if this was the direct result of parent club Atletico Madrid’s own scouting system.