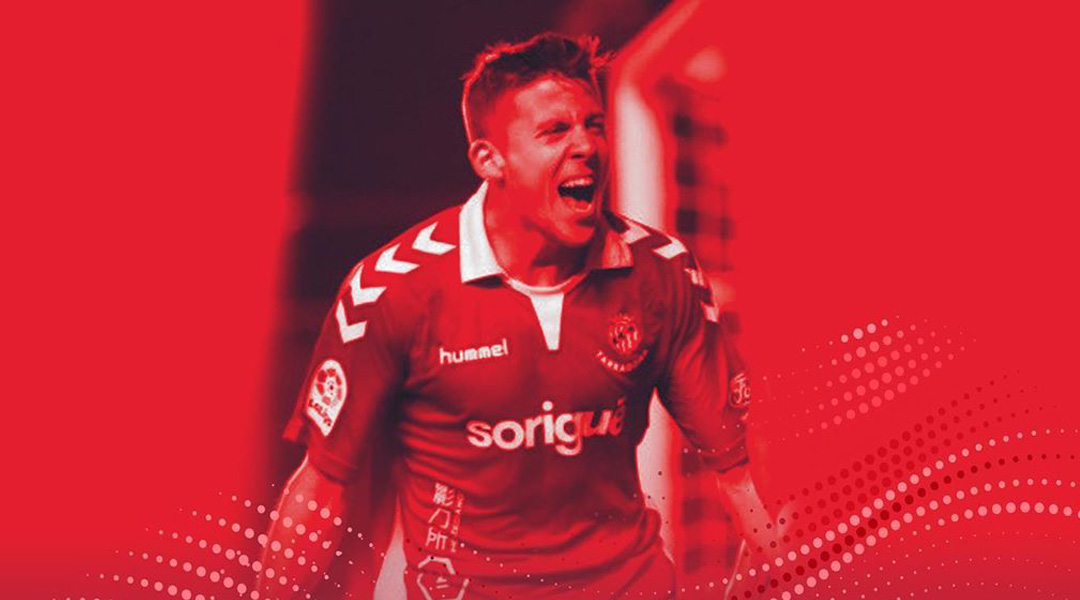 Canadian Premier League expansion side Atletico Ottawa has continued its string of international signings with the announcement that 22-year-old Spanish midfielder Victor Martinez has signed for the club.

The six-foot-one midfielder had spent the entirety of his career in his native Spain prior to the move, progressing through the youth ranks of CF Damm and eventually breaking into the starting squad for third division side CE Sabadell in 2018, playing twenty two games for the side in the Segunda Division. After a year spent with Pobla de Mafumet CF, he moved to his most recent club in Gimnastic de Tarragona, who also play in Spain’s third division.


Martinez had made ten appearances for the side this season, nine of which came in league action and one of which arrived in a Copa Del Ray match against Unio Esportiva Olot, who by chance also play in the same league. Much like recent club signing Nacho Zabal, this is Victor’s first time playing club football for a side outside of Spain.

I am very excited and happy to be in Canada and be part of this club. I can’t wait to start the season and contribute to the success of the team. I hope we can start soon and enjoy football all together at TD Place.

Martinez becomes the expansion side’s fourteenth-ever signing (and sixth international), with the club opting to flesh out its defensive and midfield lines prior to announcing any strikers so far. At this point, it would be a surprise if there wasn’t at least one international striker occupying the side’s seventh and final international roster spot.

We are delighted to announce ‘Viti’ as [an] Atletico Ottawa player, with his addition we continue with our philosophy of supplying top level players to our squad and to attract the best talents to the nation’s capital. With Víctor, we will make a leap in quality in the midfield and center back of the team. He can play in several positions and we are sure that with his experience playing at a high level in Spain and his variety of skills and resources, will definitely contribute to make a better group on and off the pitch.

The club has also signed plenty of domestic talent, securing the service of known Canadian Premier League players like Ben Fisk, Ajay Khabra, and Malyk Hamilton, with other Canadians like Antoine Coupland, Michel Djaozandry, Ricky Gomes, Kunle Dada-Luke, and Brandon John also set to suit up for the Ottawa-based side.

On that note, the club has yet to reveal what its inaugural season kits actually look like, with the rest of the Canadian Premier League clubs having shown off their 2020 home kits so far.


Due to the COVID-19 pandemic that has postponed regular life for athletes and fans alike, Atletico Ottawa has extra time to piece together its inaugural roster. With fourteen signings now confirmed, the majority of head coach Mista’s squad is already known. With only one more international roster space available, the majority of the remaining roster is set to be comprised of domestic talents, so it’ll be interesting to see who makes the cut for the expansion side.

Atletico Ottawa did not disclose the financial compensation or length of Victor Martinez’s contract with the club.