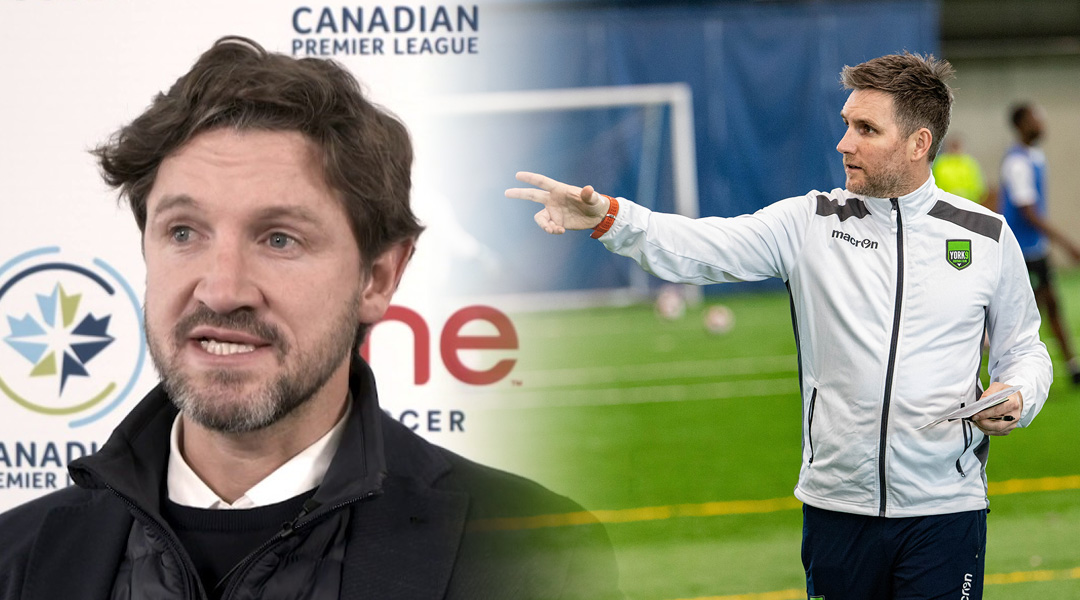 Much like Pacific FC and the Halifax Wanderers, both clubs will begin with a phased approach to training. On a voluntary basis, select members of the Atletico Ottawa squad will hold non-contact individual or small group workouts at George Nelms Sport Park, while York9 FC will follow a similar approach at the Ontario Soccer Centre.


Players and club staff are expected to strictly adhere to safety protocols and physical distancing measures.

We are very happy to return to training and voluntary player workouts. We are excited to get started working with our players in a training environment and we thank all healthy and safety officials and governing bodies involved in providing us with the guidelines to safely get our players back on the pitch.

Atletico Ottawa recently revealed the club’s first-ever home kit, which features red-and-white stripes inspired by Atletico Madrid along with a sharp blue trim. The club has currently signed fourteen players to its inaugural roster, with international players like Vashon Neufville having arrived in Ottawa following a few days of preseason in Madrid prior to the pandemic forcing the suspension of the trip.

The expansion side has utilized six of its seven international roster spots, with eight domestic signings having also been confirmed so far. Lopez stated that he was hoping to see at least three or four weeks of training before any kind of modified season took place.


York9 FC has had a strong-looking offseason in terms of player signings, though it remains uncertain if international players like Adrian Ugarriza or Brian Lopez will be able to participate in the 2020 season. To that end, there are rumblings that the club may move to secure additional domestic talent in time for the modified season.

We are very happy to return to training and voluntary player workouts. This is a great first step for us in returning to the field and entertaining our loyal fans.  We thank all involved in leadership positions in Government, at a Provincial and Municipal level, from Canada Soccer, and at the Canadian Premier League that have worked so hard to make this step towards our return to play a reality.

The league appears to be split between BC or PEI in terms of a host province for a shortened season that may see each club play each other at least once prior to a playoff system that, as it turns out, may see the bottom four clubs eliminated as opposed to a bottom five as was originally planned. PEI has reportedly offered more money than BC in its bid, but at present there’s no telling what other factors are in play.

While whatever unfolds for the 2020 season is still unknown, there are a lot of variables still in motion. With four Canadian Premier League sides back in training as of tomorrow (and Forge FC expected to follow suit shortly), the league is taking its first steps to instilling a 2020 season for fans to tune in to.